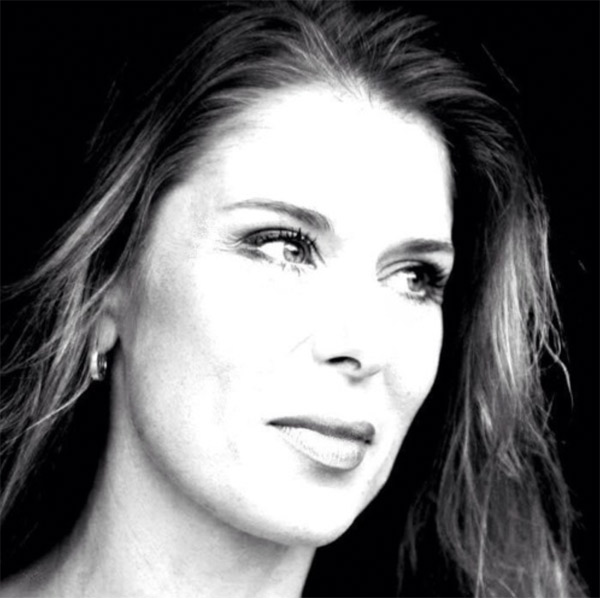 Angie Collins, who lives in Cambridgeshire, is a pianist, piano teacher and budding songwriter. Angie has been influenced by Carole King, Amy Winehouse and Nina Simone.

Angie came in so I could video her performing a song she wrote, called ‘Broken’. While I have recorded several songs (sound only), it was nice to capture visuals as well.

Below are several sound recordings: