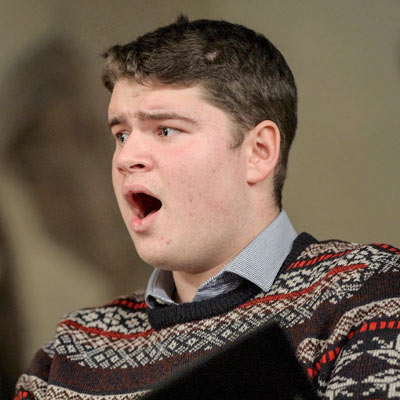 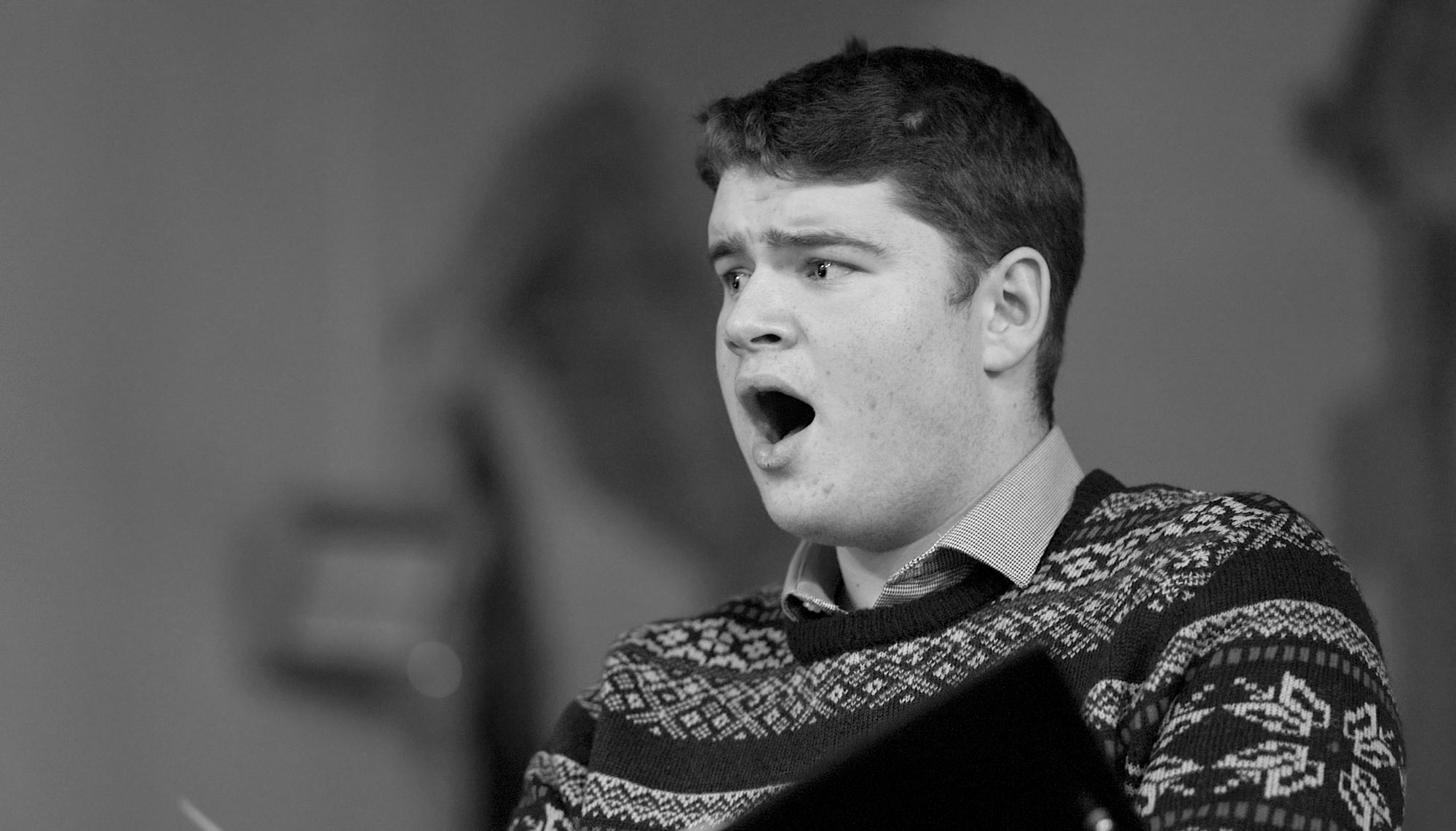 At the 2018 Christmas Carol concert held in Spaldwick Church, Ben Rice sang ‘The Three Kings’ in German. At Kimbolton School, he was active in a number of musical pursuits, including the school’s Chamber Choir. He played the role of Javert in the school’s production of ‘Les Misérables’ and achieved a Grade 8 with Distinction. Ben was invited to join the Rodolfus Choir, which is one of the leading young choirs in the UK (with its members aged between 16 and 25). Ben now studies Music at York University.

The video clearly shows why TV companies bring and set up their own lighting in churches when they do recordings/live broadcasts, which was not feasible at the time. The church lights did not have a good CRI (Colour Rendering Index) and the low light levels meant that the lenses had to be used at the limit of their capabilities (typically F1.2 to F1.4) to avoid noise. This made it very difficult to maintain focus. Since this time, I have invested in bright broadcast-quality lighting! Audio was captured with a Zoom H6 recorder with built-in condenser microphones.