How amazing Manor Farm is looking currently. After speaking to Richard Johnson, Manor Farm is being prepared for being sold, although the Coronavirus pandemic is causing a great deal of uncertainty. Richard’s face was full of pride. I’ve agreed with Richard to take some internal photographs shortly. Here are some external photos from my latest visit: 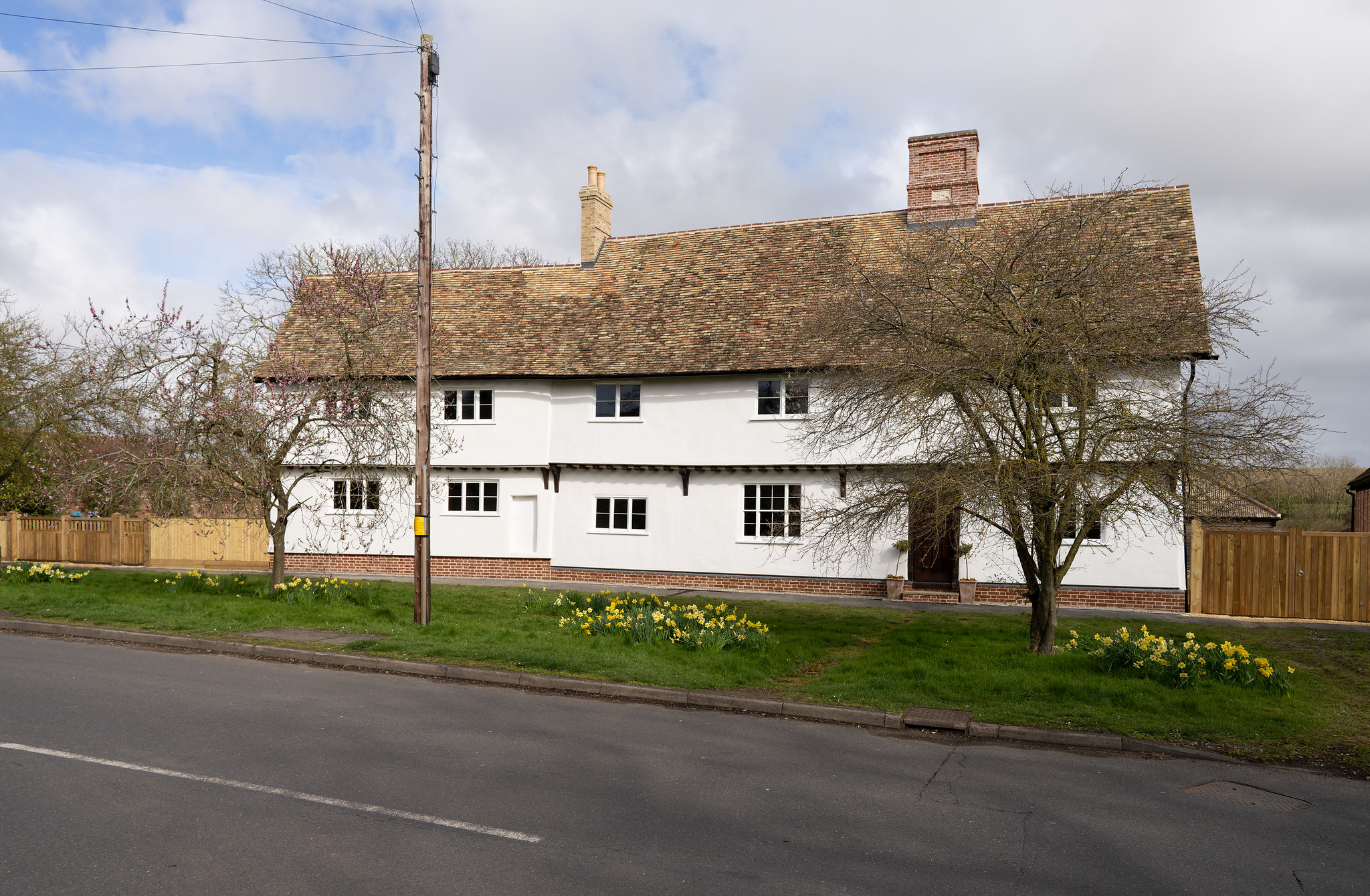 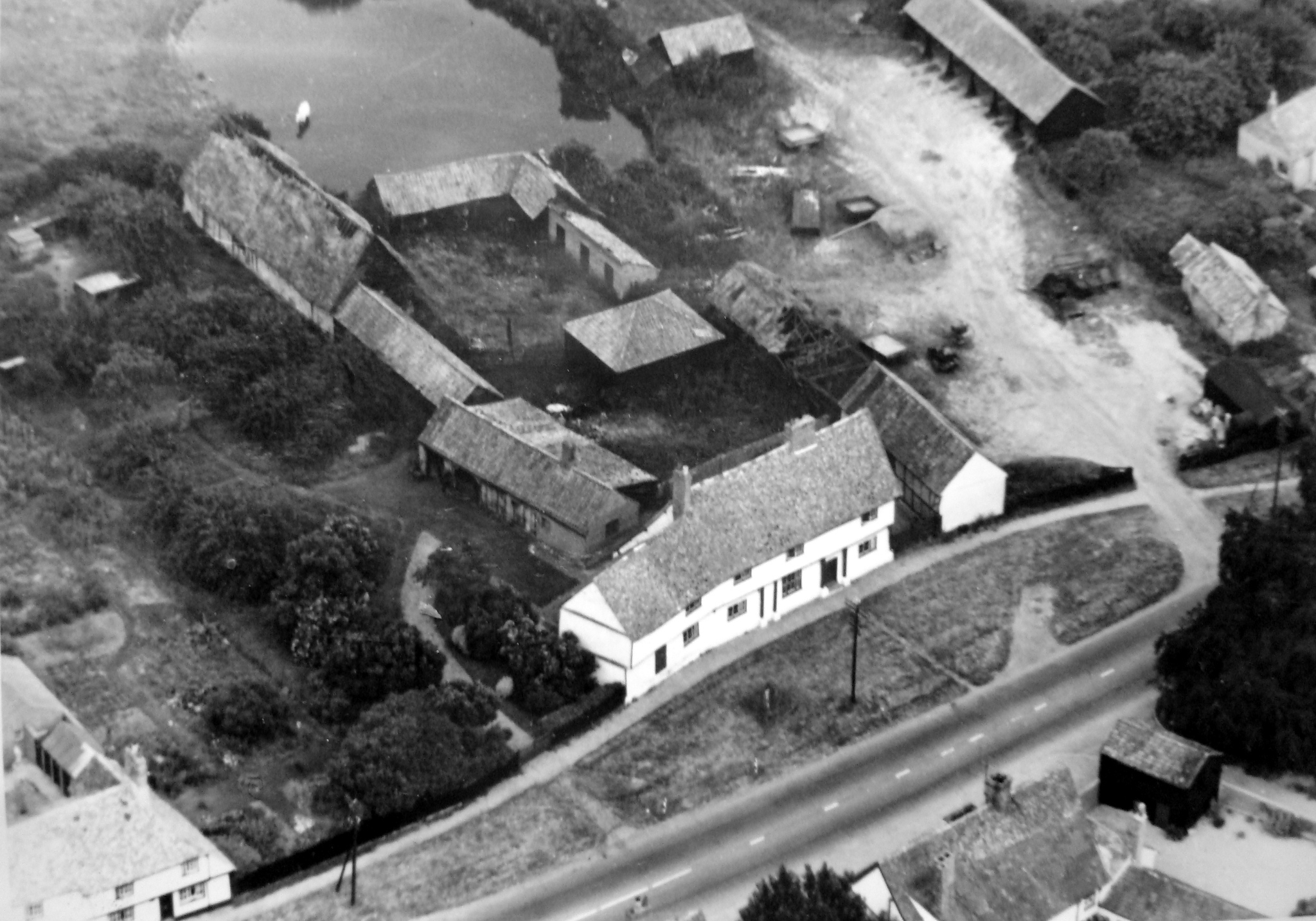 Manor Farm in Spaldwick was built in 1547, and proudly stood as a major landmark in the village for many years. As you can see in the photo above, the main building stood alongside many sizeable outbuildings. In more recent years, it became a shadow of its former self. 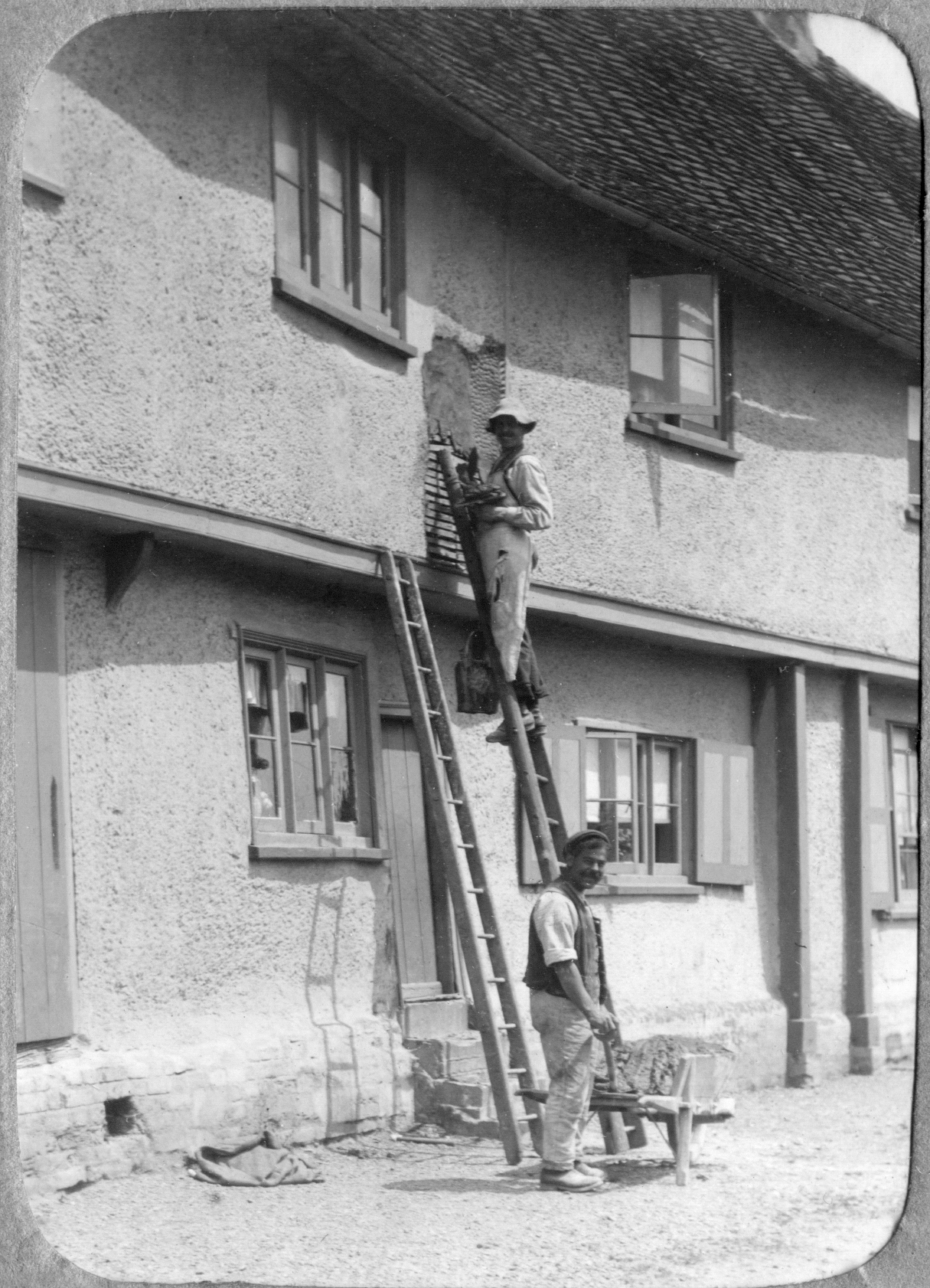 Happily, Manor Farm is in the middle of being restored to its former glory by Richard Johnson Restorations. Richard Johnson has asked me to take photographs on a regular basis to record the transformation. Richard has had major challenges with the project and it has been far from easy for his family. I do hope that he realises the true impact of his efforts – now and for many future generations. 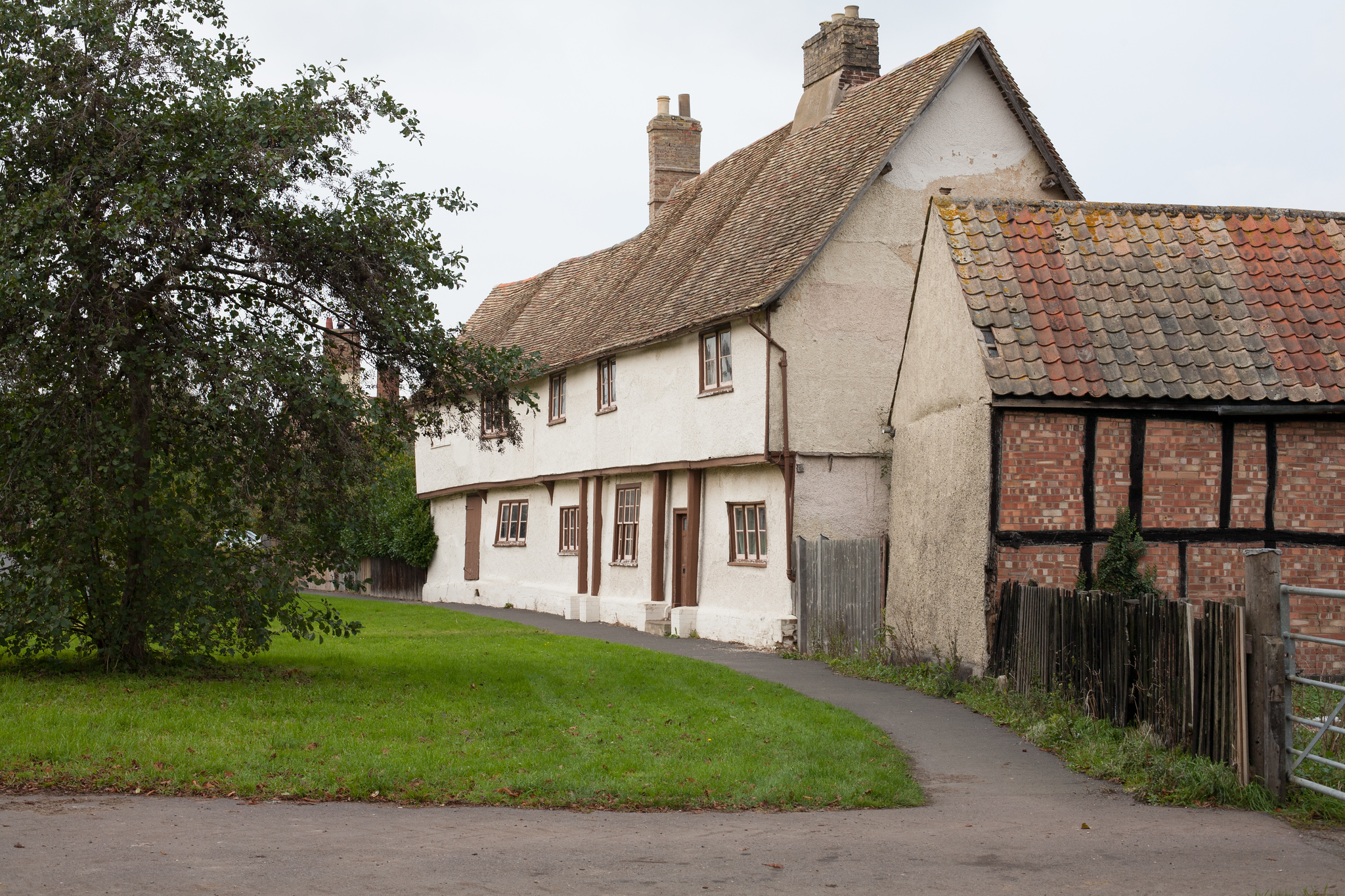 The first photo I actually took of Manor Farm (above) was in 2006, immediately after purchasing my very first full-frame Digital SLR camera (the Canon 5D). The photo hides well the major structural issues with the building. These became more and more evident as time progressed. The photos below were taken of Manor Farm in November 2014 – near the start of the restoration project. At the time, the building was close to collapse. The outbuildings were also in a terrible state. 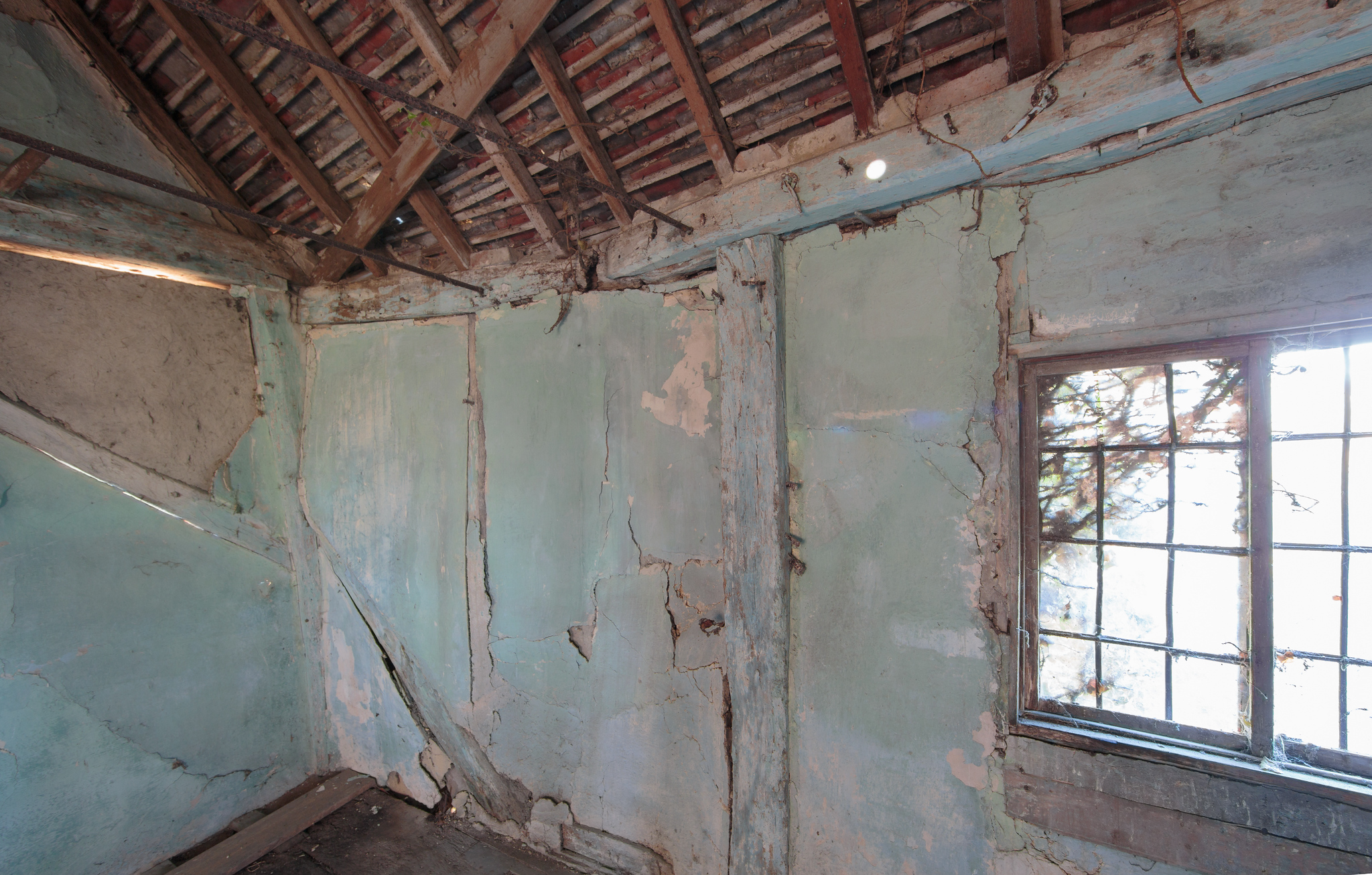 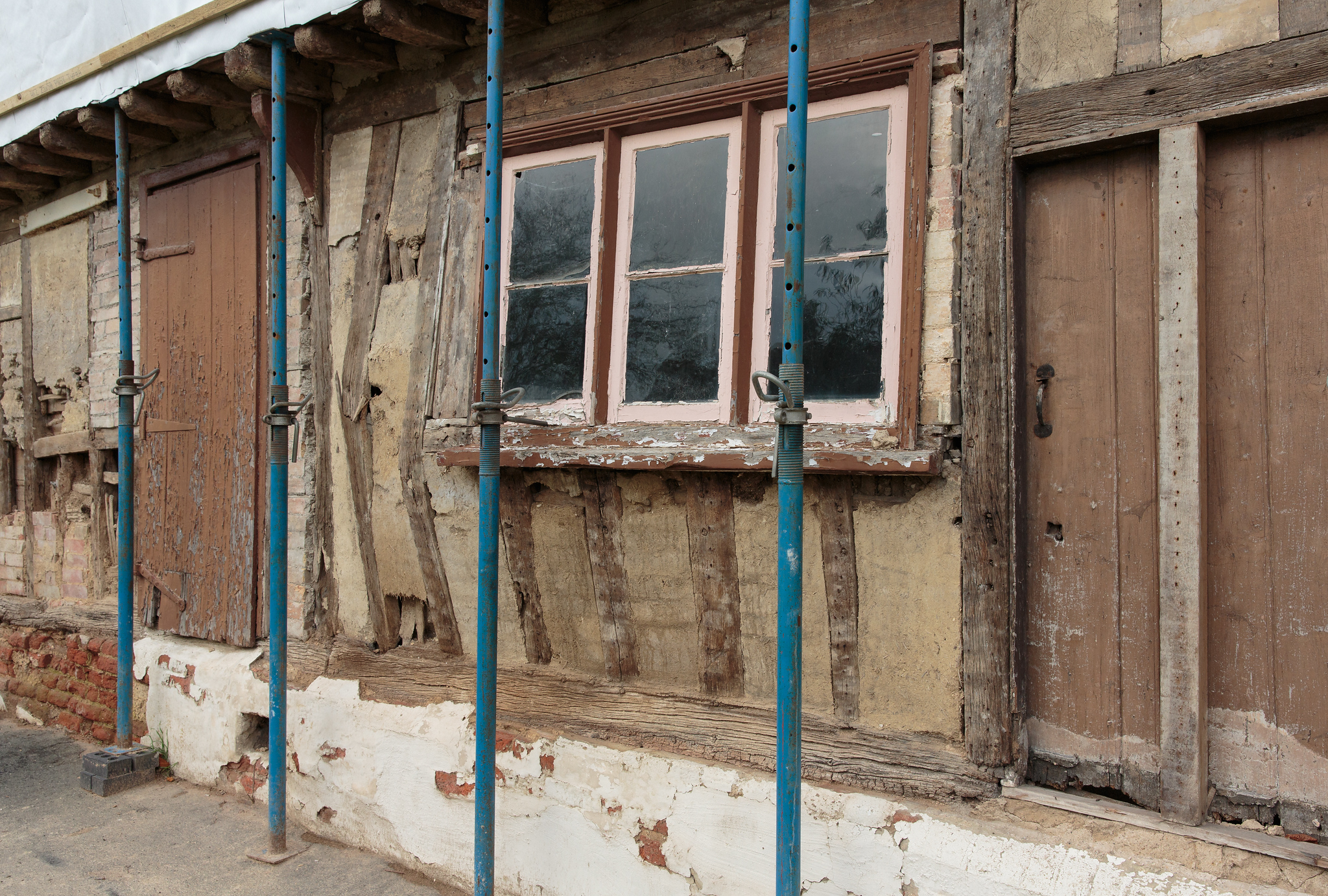 You can view more photos from this period here:

I popped back regularly to take more photos. You can view the galleries here:

I visited Manor Farm in November 2019 – five years since the start of the restoration. It was certainly looking much more finished. You can view all the photos here: 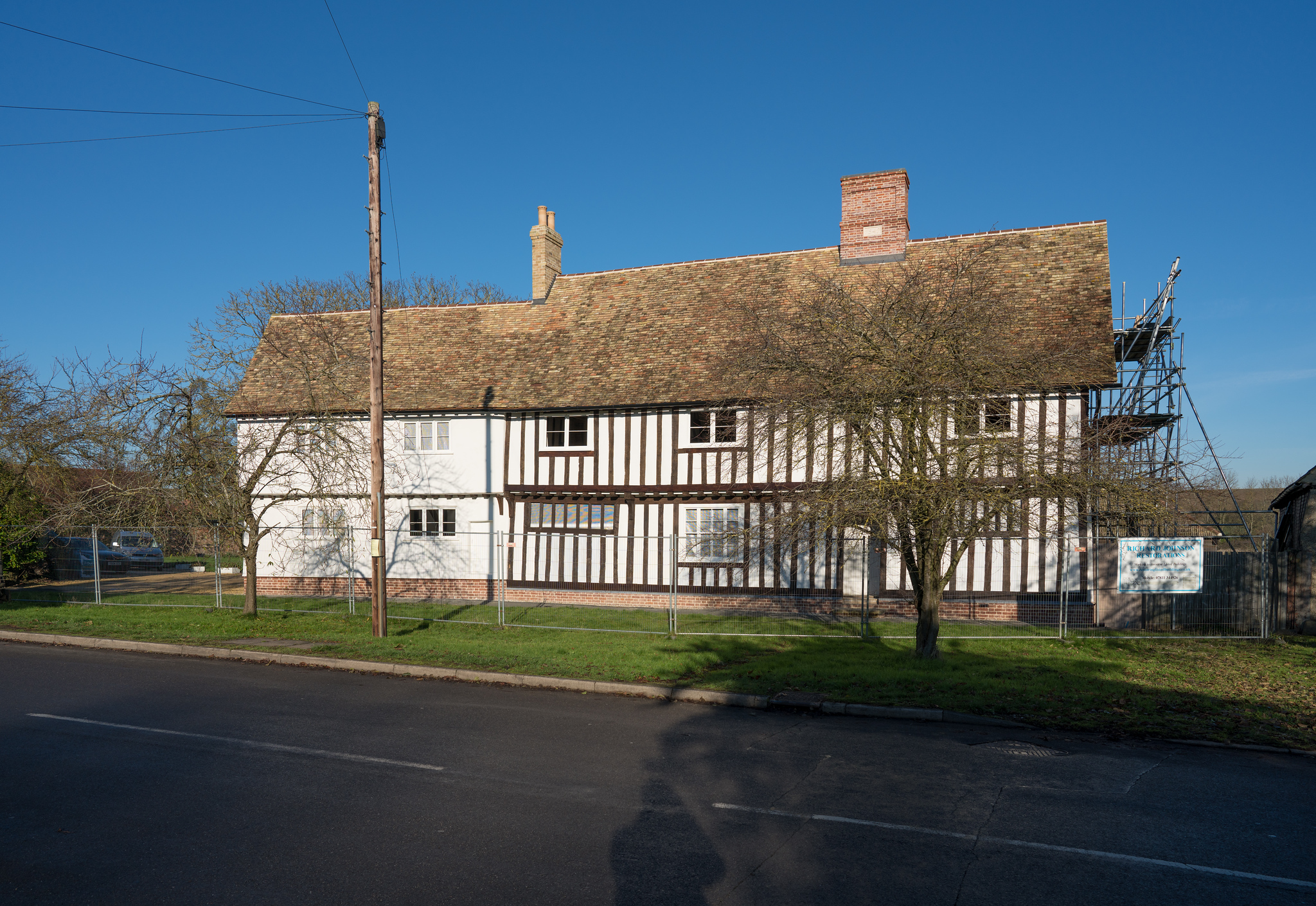 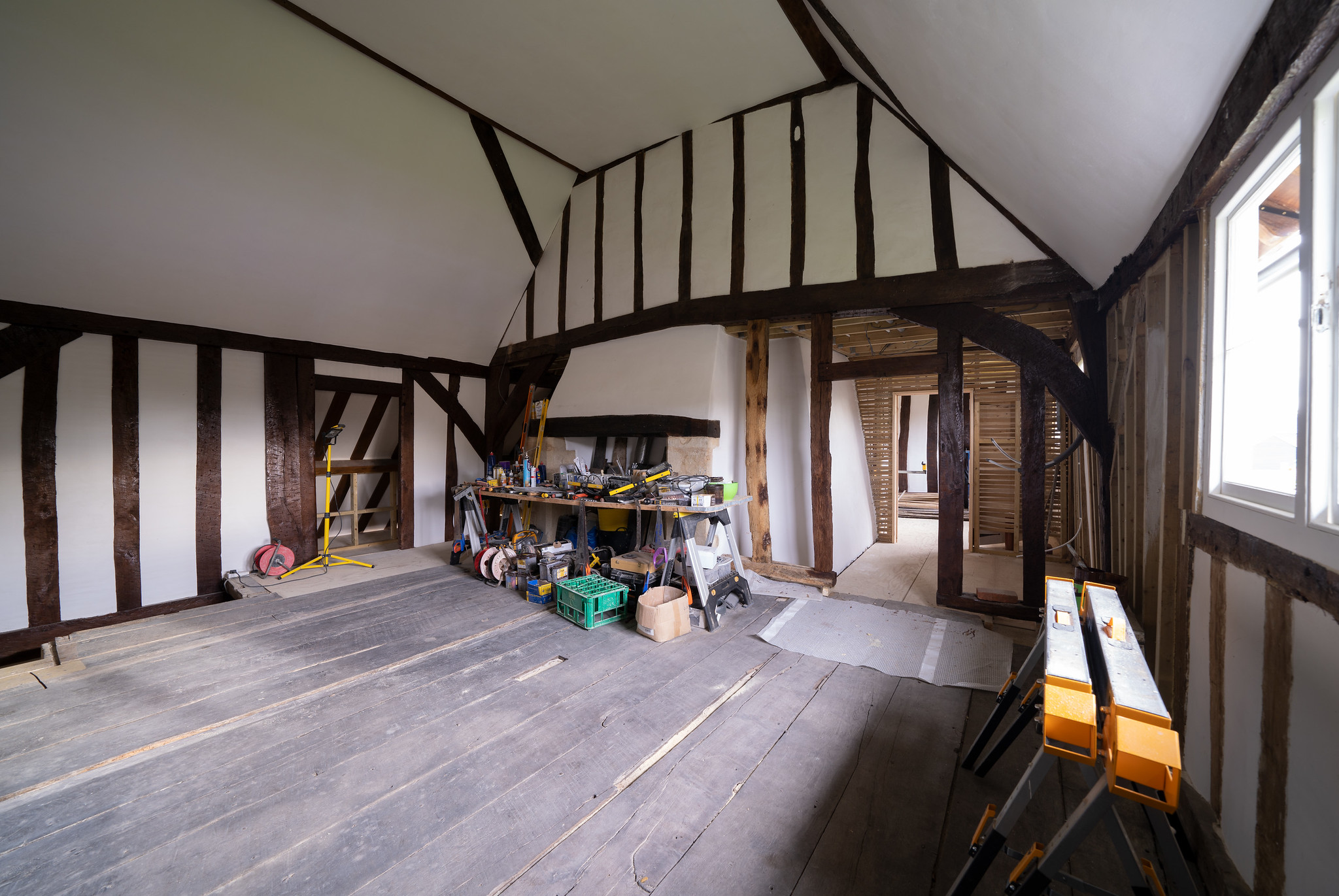 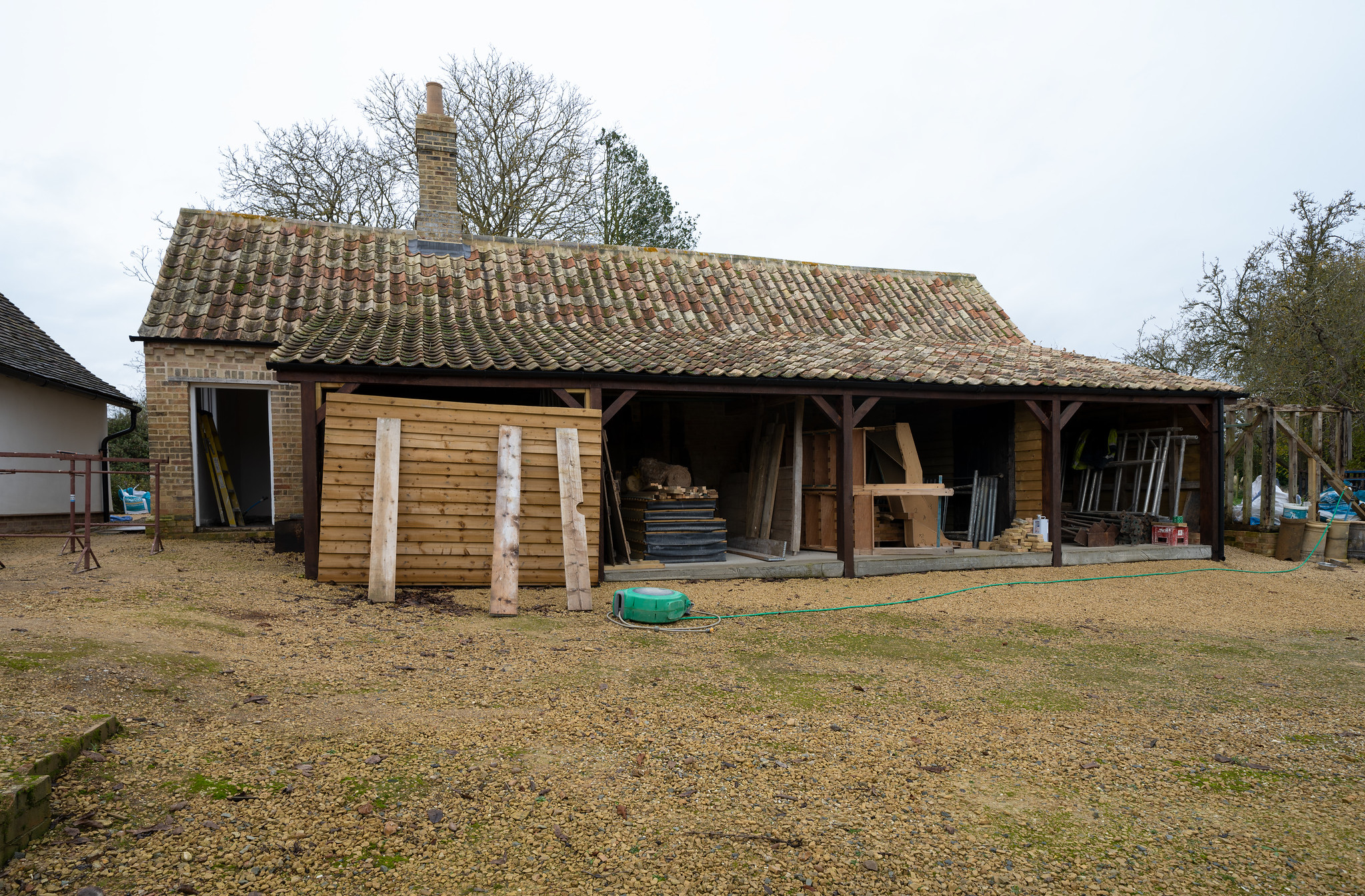 I look forward to continuing my support for Richard Johnson and the project by capturing the amazing restoration project he is undertaking. I cannot wait to see the final result!