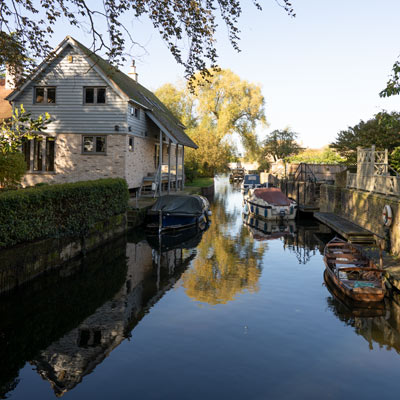 I always try to capture images is as high as resolution as possible – not really to display on mobile phones and today’s display technology but for posterity. In many years, display technology will have advanced rapidly and those images that look fine today on a small screen will look distinctly blurry, noisy and lacking in detail on much larger displays in the future. I can tell this as I often display images from Facebook on my iMac Pro’s 5k retina screen and images that look fine on a small mobile phone look pretty bad on a much larger higher-resolution device.

I am always amazed at how much detail an excellent DLSR camera with the best lenses can capture. Below is a scene I photographed with a 60 Megapixel Sony A7R IV camera (hand held) with a Sony 24mm FE f1.4 GM lens. This camera captures images of 9504 x 6336 pixels, so even an 8k TV could not display the images produced in their full resolution. If you are looking at the image on a decent monitor, you should be able to distinguish the start of the name on the boat – ‘Elaine’ – and clearly distinguish the blue flag above the name.

The image above, is actually just a crop taken from the original image below. 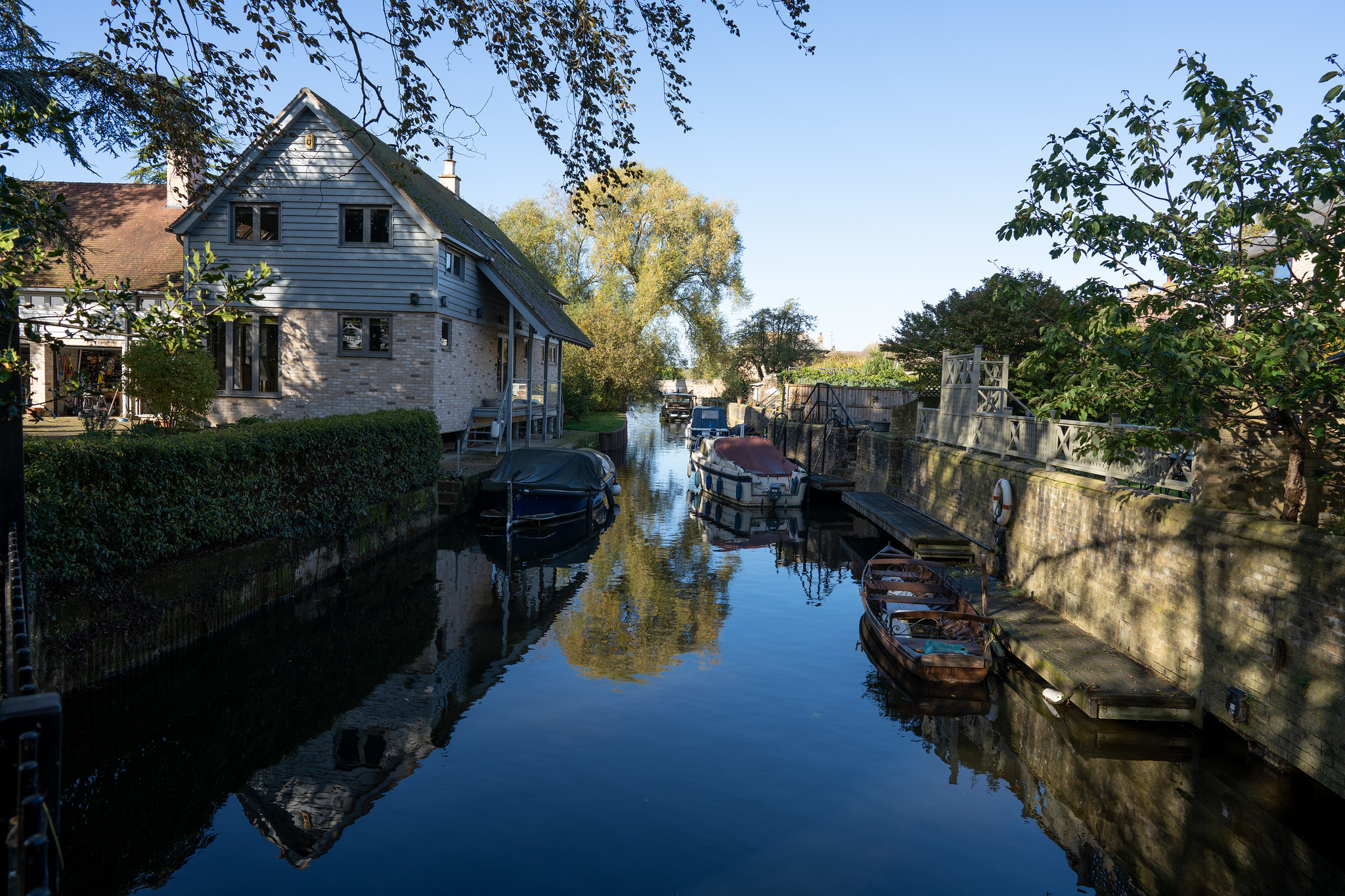 Here is another example, below, which shows a cropped image. On a decent monitor, you should be able to clearly make out the text, “For family, friends and drink lovers everywhere!” 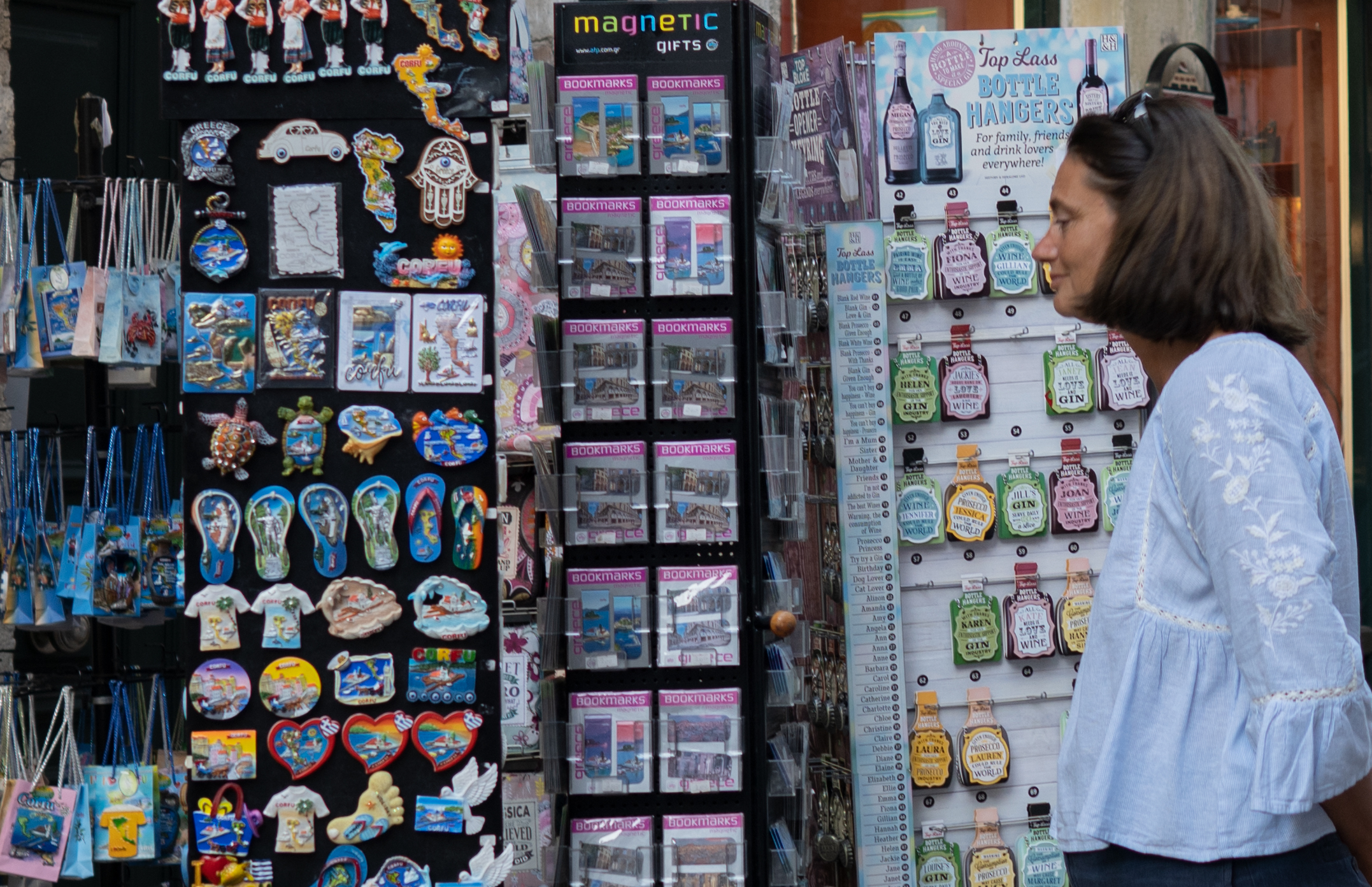 Now here is the original image from which the image above was cropped. 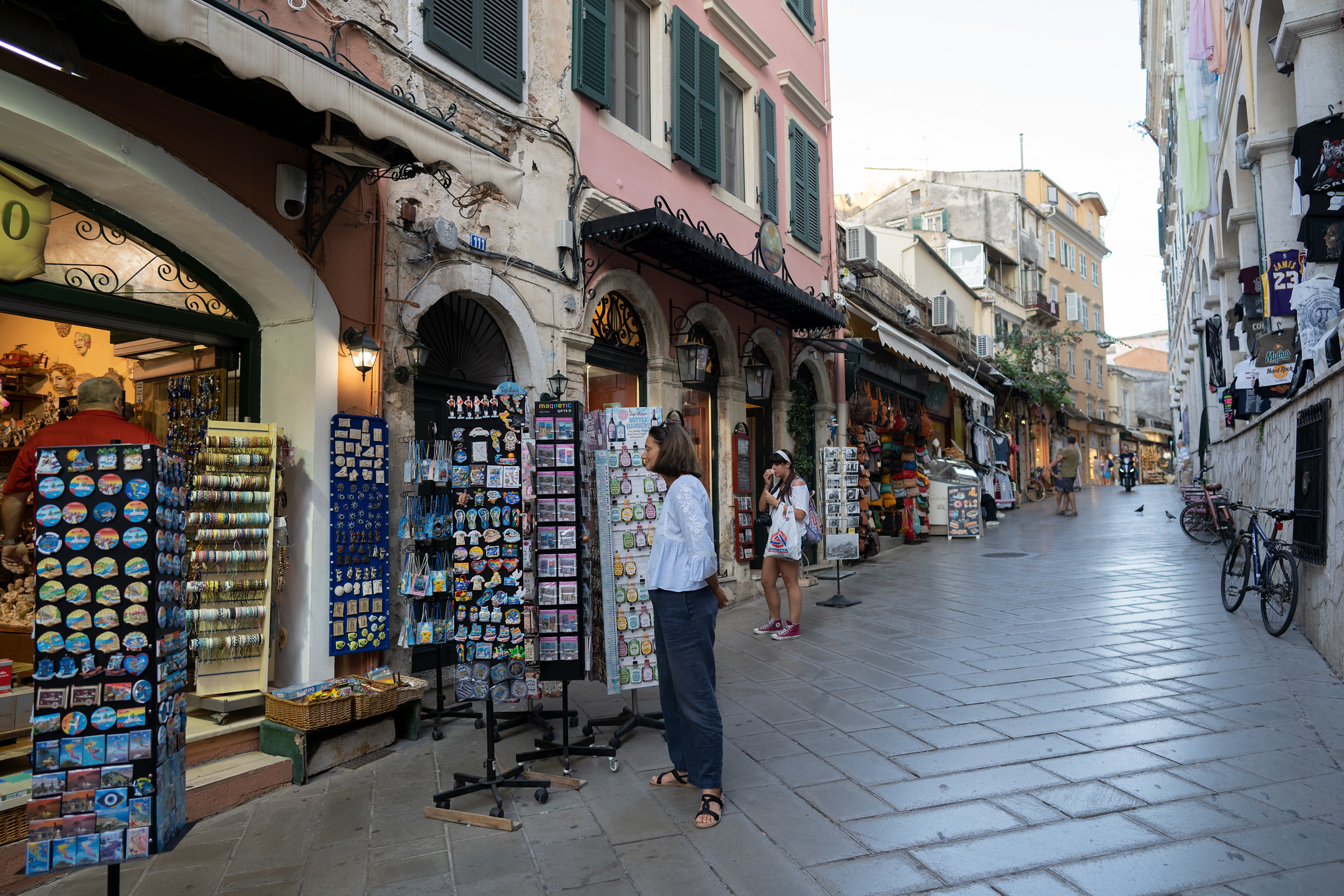 Based upon this, one could argue that such high resolution on a camera is completely wasted if you are viewing images on a display screen. This is particularly true for mobile phones, which many people are currently using to view images. For example, one of the most current smartphones is the Apple iPhone 11, which has a screen resolution of 1792 x 828 pixels. Even though modern mobile phone screens look detailed and sharp (because they have a relatively high pixel density), their small size means that they cannot display images in their full resolution. The iPhone 11 cannot even fully display HD video content (1920 x 1080 pixels), nevermind Ultra HD 4k content (3840 x 2160 pixels). With a resolution of 1792 x 828 pixels, the iPhone 11 is capable of only displaying the output of a 1.5 Megapixel camera in its full resolution. 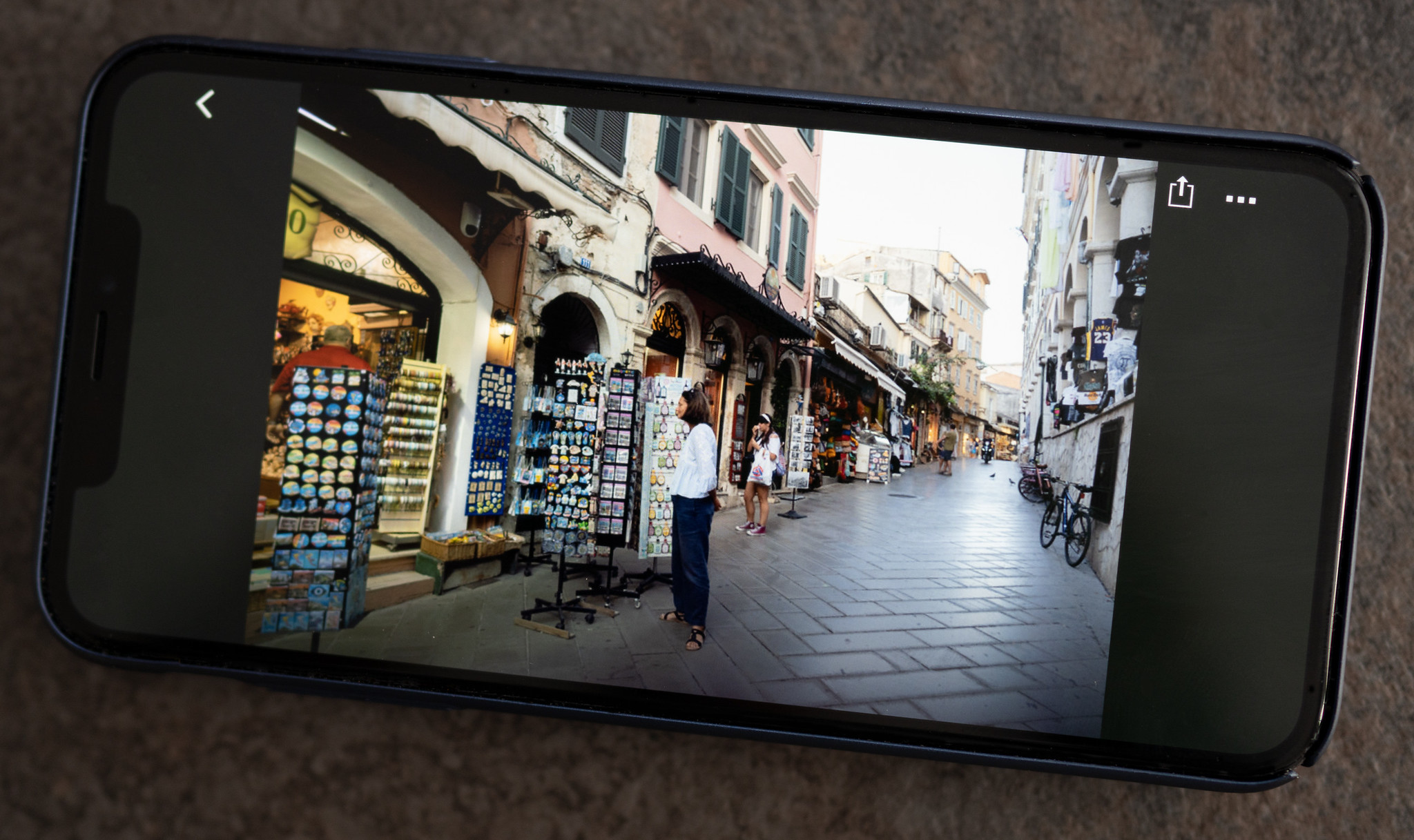 There is another important factor, however. The figures so far assume that you would be using the full output of a camera. However, most photographers like having ‘spare’ resolution to be able to crop images to make them more artistic or remove unwanted visual distractions. If you want cropping flexibility and plan to eventually have your images displayed on an 8k TV, you will need a camera with significantly more than 33.2 Megapixels. Suddenly, the 60 Mpixel resolution of the Sony A7R IV does not seem overkill anymore.

Bear in mind that the benefits of a large pixel count on a camera depend critically on the quality of the lens used and the lack of motion blur. The true resolution of an image captured can be significantly degraded by a poorer quality lens, which is why increasing resolutions on mobile phones is rather pointless. Opting for a camera with a high Megapixel count demands investing in the best quality lens available. Furthermore, motion blur can reduce the actual resolution recorded. For example, it is possible to see motion blur on the cropped photo above. Ideally, photographs should be taken with a tripod or a very fast shutter speed. Fast shutter speeds generally necessitate higher-cost, wider aperture lenses to avoid noise.

While I take photographs with other cameras, I’m now noticing I reach for my Sony A7R IV in preference. I know that images I take today will be more futureproofed for tomorrow.