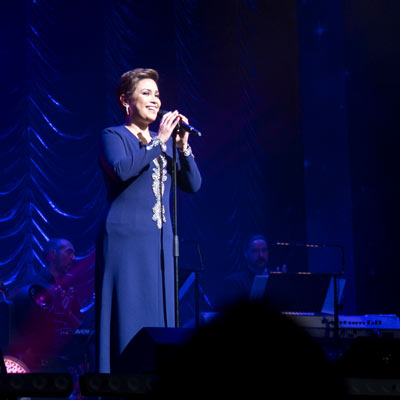 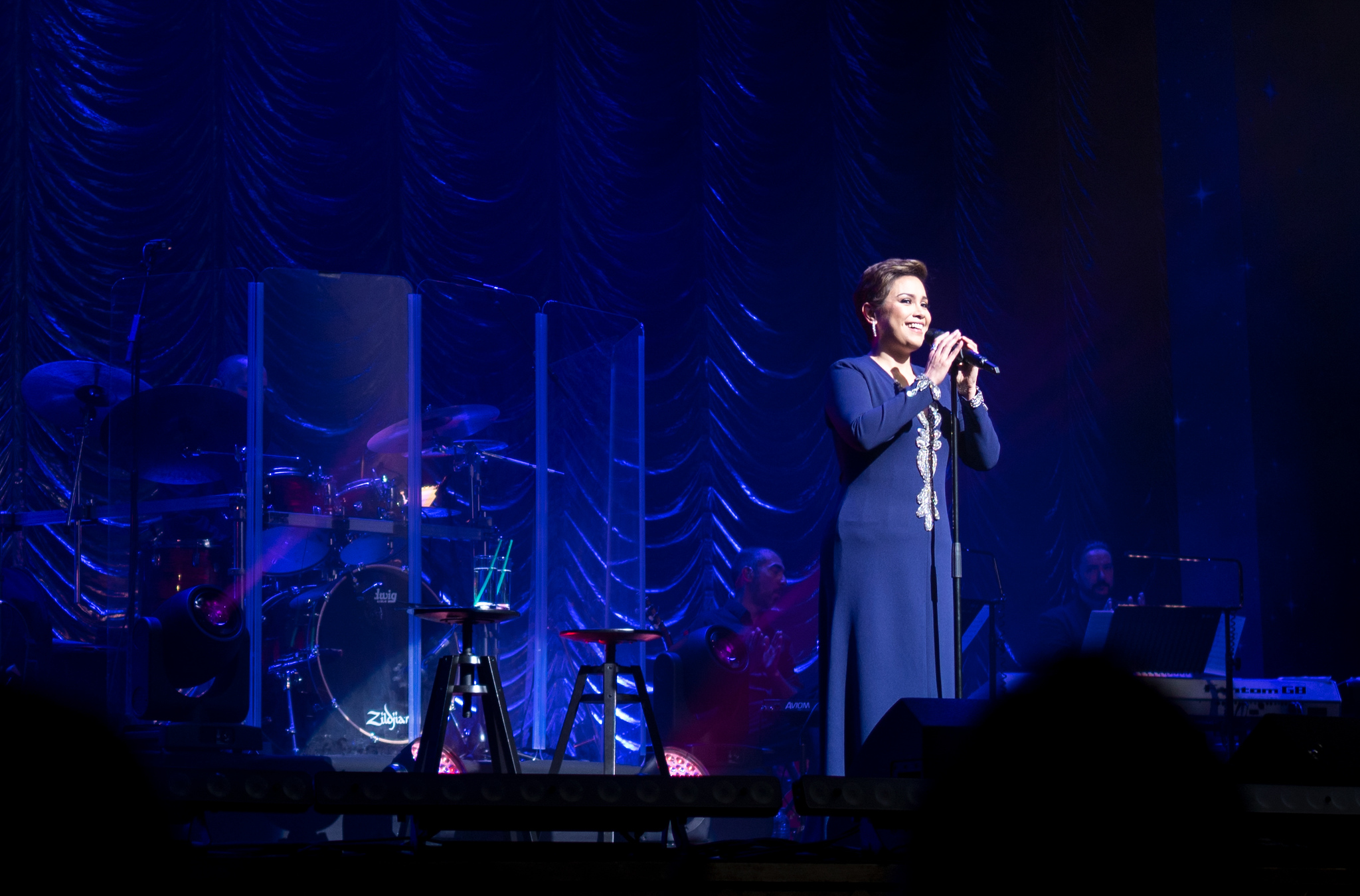 As a family, we cannot resist regular trips to the West End but, as an enthusiastic photographer with a particular passion for stage photography, I always get rather miffed that photography is not permitted in virtually all theatres and performances. It came as a bit of a surprise, therefore, that photographs and videos could be taken at a concert by the famous singer and actress Lea Salonga at the London Palladium. The only downside was that, as I didn’t know beforehand, I only had a wide-angle lens on my camera. 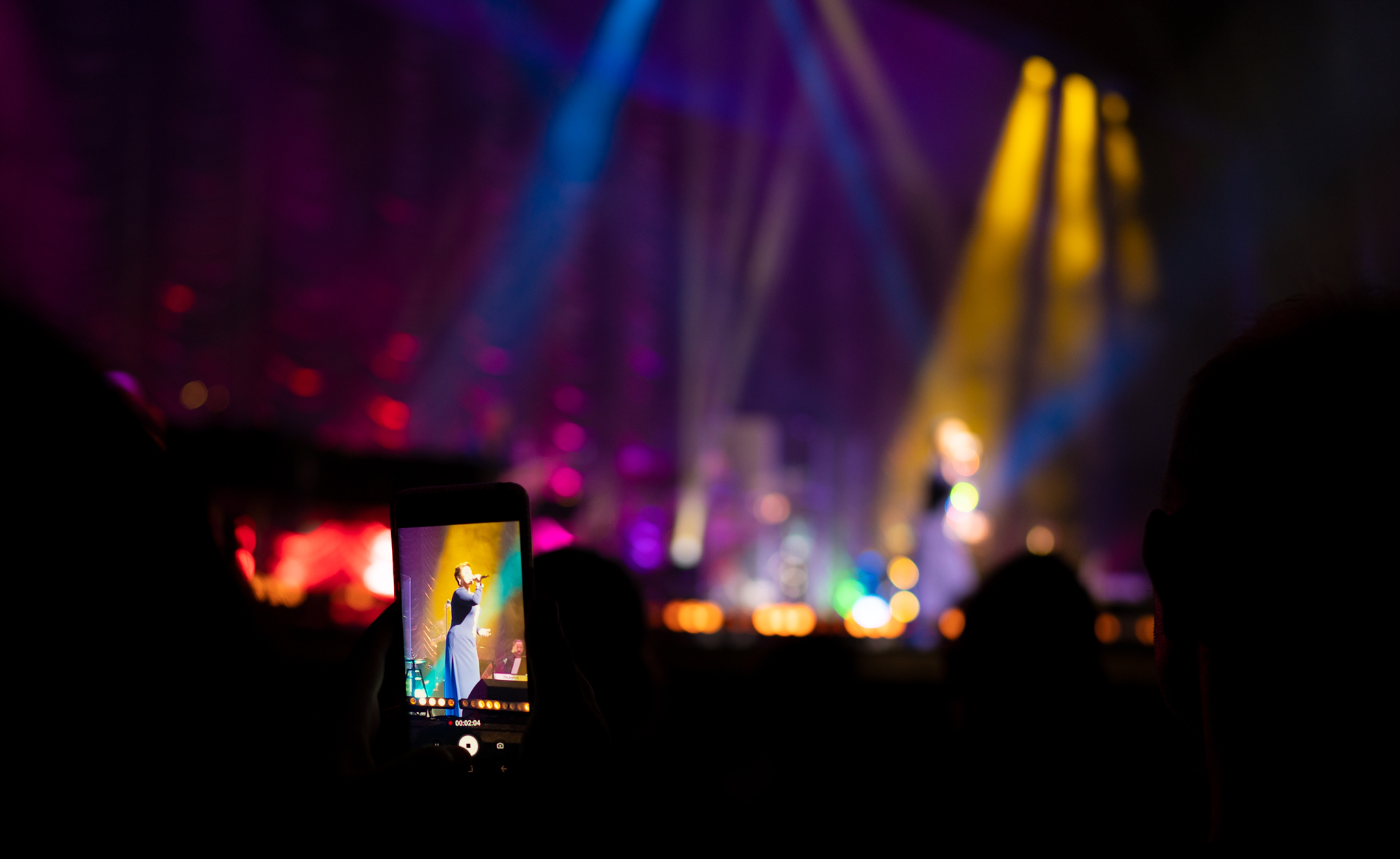 I originally saw Lea perform as Kim in the musical Miss Saigon in the West End when, sadly, the helicopter was not working! Since then, she has had an incredible career. For example, she played the role of Éponine in the Broadway production of Les Misérables. She also provided the voice of Mulan in the Disney film ‘Mulan’ and Jasmine in ‘Aladdin’. No one can forget ‘A Whole New World’ and ‘Reflection’. In the concert, Lea treated us to a broad range of songs.

Sometimes, it can be rather disappointing going to hear famous people live as, in person, they may not be able to rival the the results of complex production and techniques, such as auto-tune, used regularly by recording studios. However, this was definitely not the case with Lea Salonga. Quite frankly, her performances were staggering. Known for her powerful voice and perfect pitch, she mesmerised an audience with a large contingent of Filipino supporters, which was delightful. I remember coming away from the event simply thinking ‘Wow’.

I couldn’t resist taking photos of the amazing lighting and control desks too. Things have definitely improved since the days I did stage lighting at school! The consoles were as colourful as the stage itself. 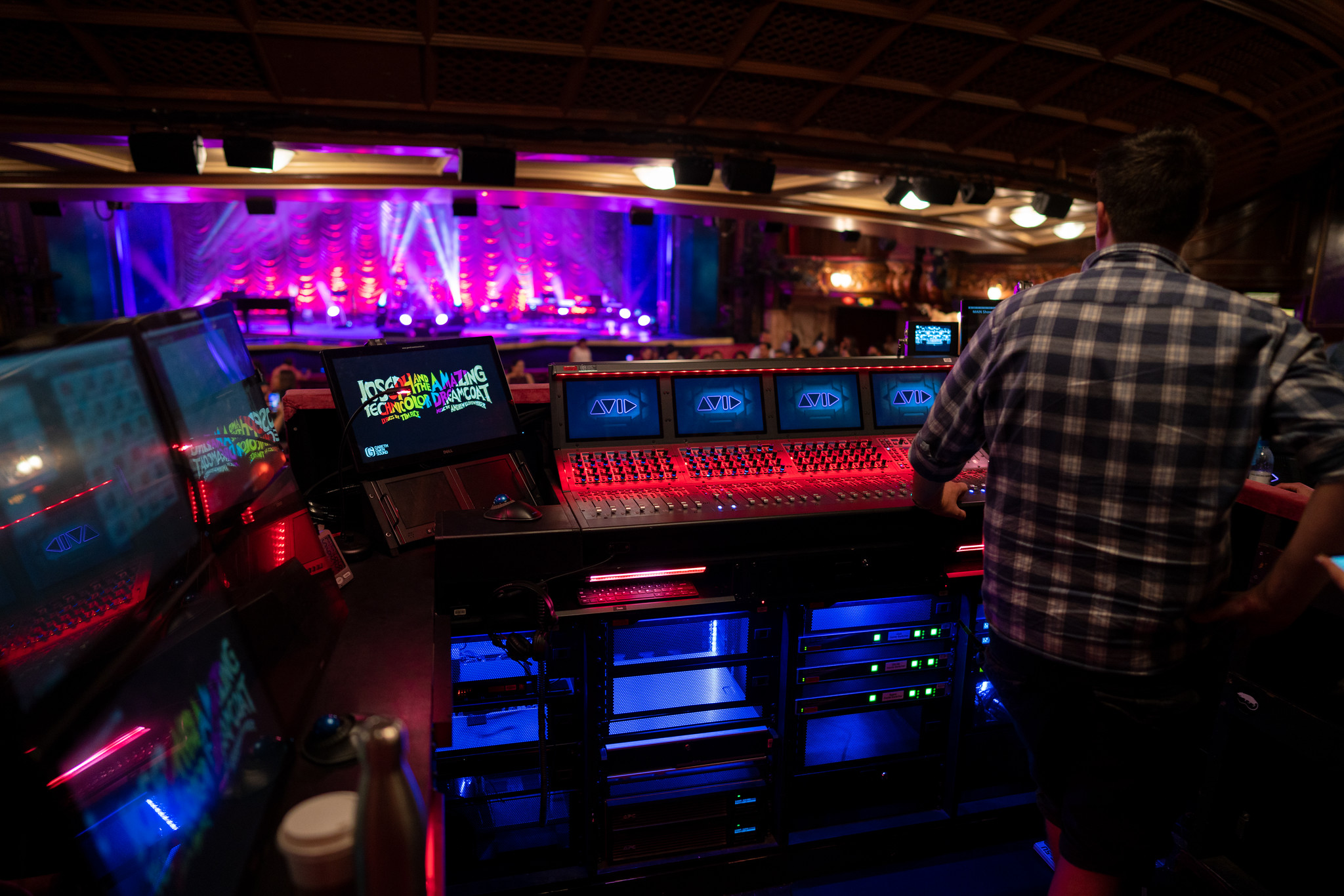