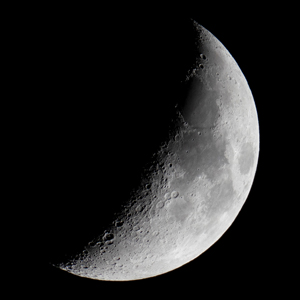 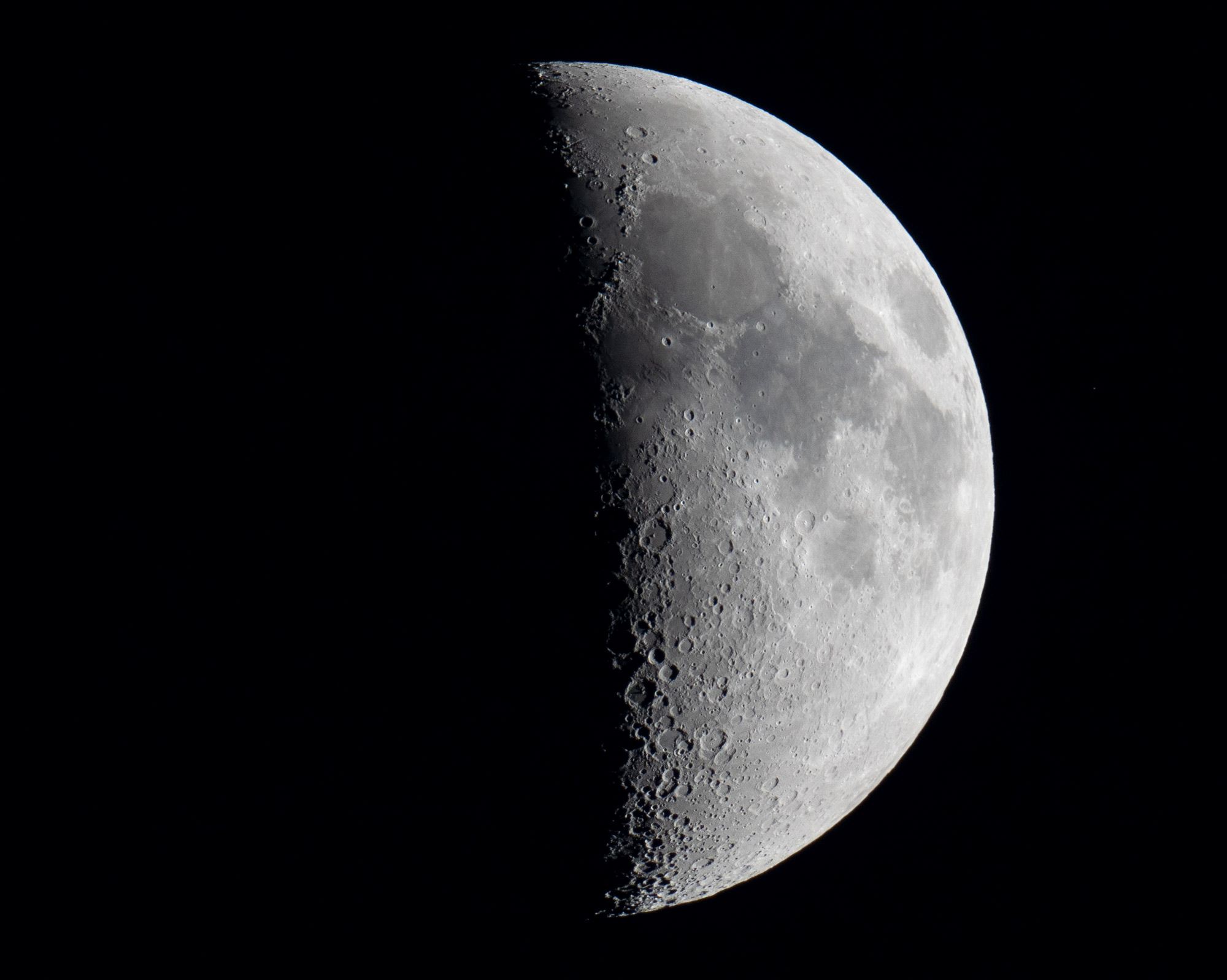 What better way to test my new Sony 200-600mm lens than with the Moon? The photo above was taken on the 19th April 2021. The Sony 200-600mm F5.6-6.3 G OSS lens was paired with the the Sony 1.4x Teleconverter lens, giving an effective focal length of 840mm. The Sony A7R IV camera was used. I never tire of seeing the detail that the naked eye cannot pick up. The photo is of the First Quarter Moon with approximately 47% illumination. 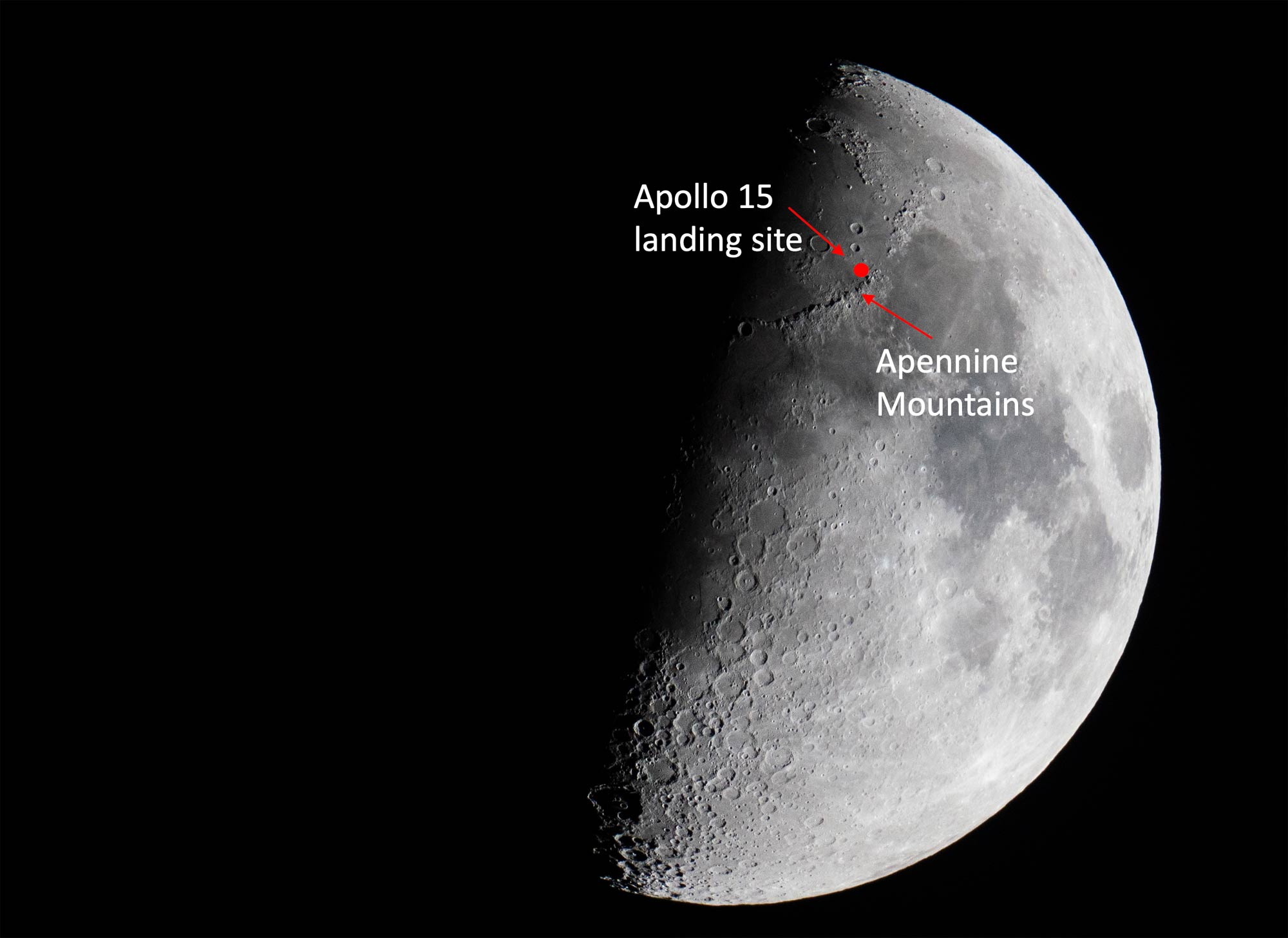 Below is a NASA photograph, which shows the Apennine Mountains behind the Apollo 15 lander. The Apennines stretch over 370 miles, with the highest peak (Mons Huygens) 5,500 metres high. 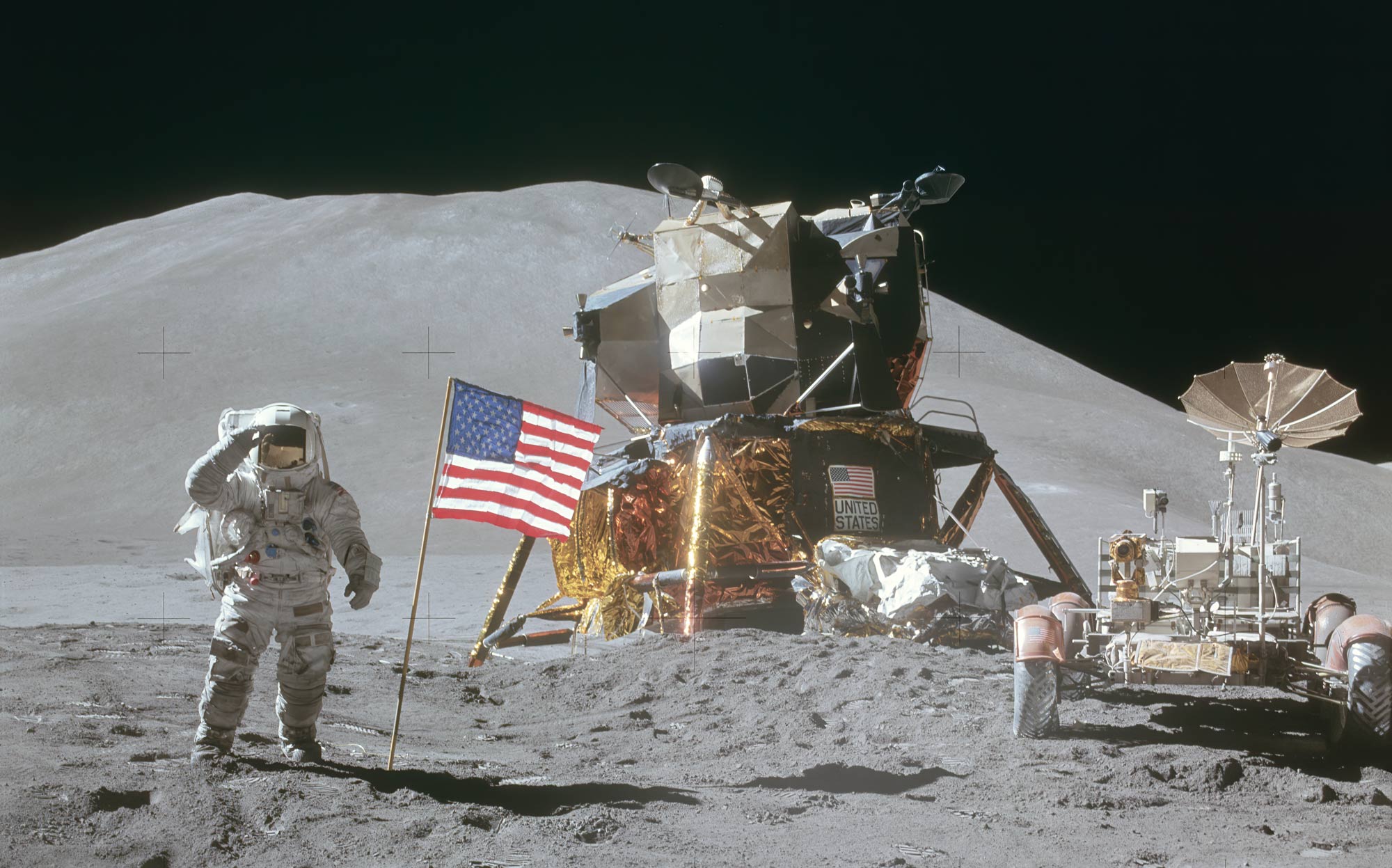 For the sharpness on offer, the Sony 200-600mm lens represents great value for money, although it is only really suited for good lighting conditions and the bokeh is not brilliant for some subjects. With the 1.4x teleconverter, the maximum possible aperture of F9 was used.

2021 will see two Super Full Moons – when the moon is at its closest point to Earth – on April 27th (Pink Moon) and May 26th. Fingers crossed for clear weather!