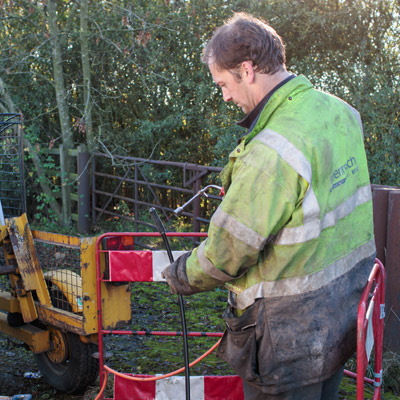 Our latest village broadband campaign – to bring leading-edge broadband capabilities in the form of Fibre-to-the-Premises (FTTP) to the rural village of Spaldwick in Cambridgeshire – has been successful. Gigabit Broadband, offering speeds up to 910 Mbps, will arrive in 2021!

Historically, urban areas have always been favoured when it comes to the latest broadband technology. We have learnt that rural communities have to be proactive to make sure they don’t fall behind. The current coronavirus pandemic has emphasised how important broadband is for rural communities, particularly with the strong current trend towards home working.

Following a successful local broadband campaign, Spaldwick was one of the first rural villages in the UK to get standard ADSL broadband in July 2004. At the time, download speeds of up to 5 Mbps seemed really impressive. However, with widespread deployment of superfast broadband in urban areas, it wasn’t long before the broadband speeds in Spaldwick lagged behind more fortunate areas, and we had to take action again. 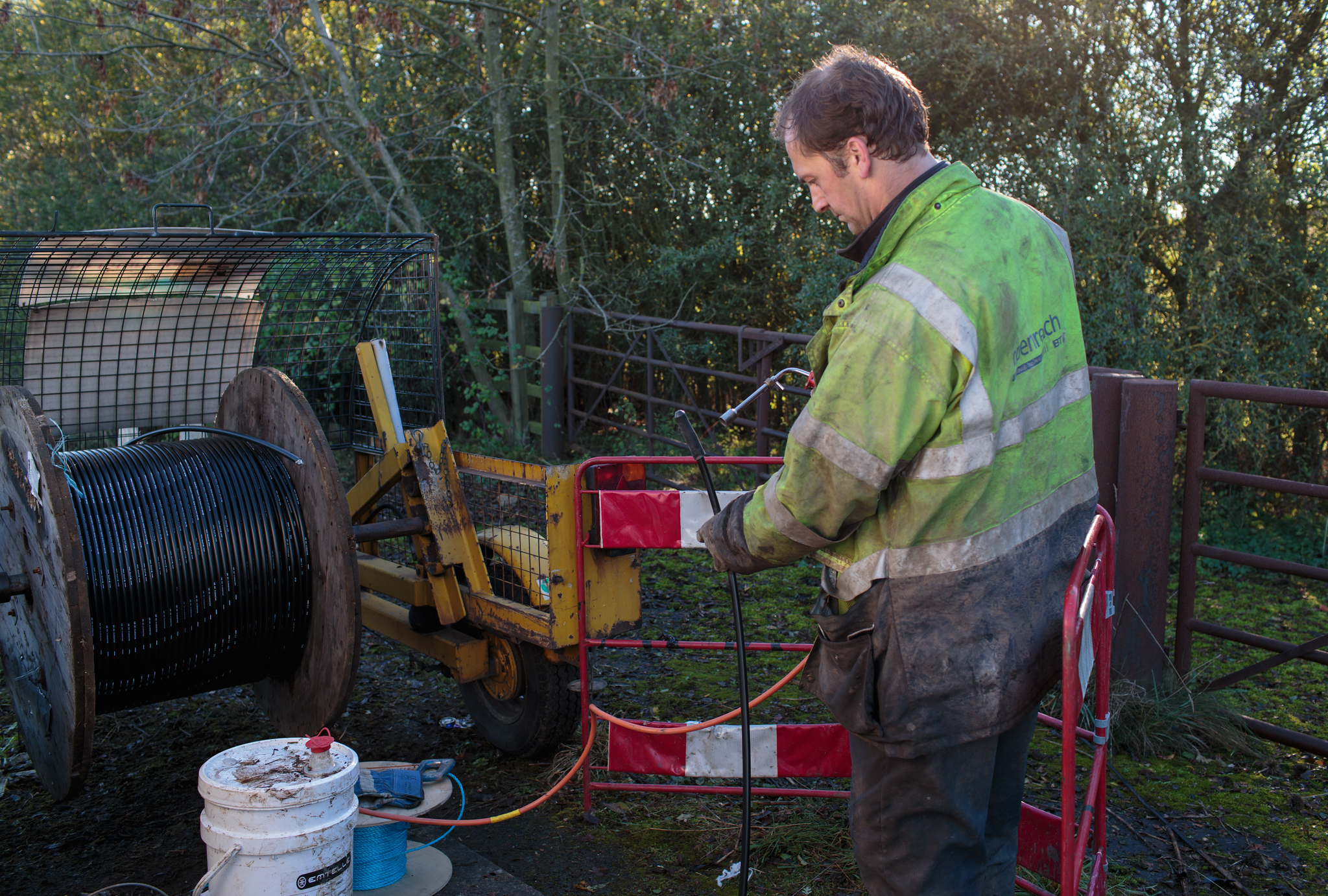 In a local village registration campaign with Connecting Cambridgeshire, we managed to secure one of the highest numbers of registrations in Cambridgeshire and we were one of the very first rural villages in Cambridgeshire and the UK to get superfast fibre broadband, offering download speeds up to 80 Mbps. Reflecting huge latent demand, take-up in the village quickly rose to 85% of premises. We received a lot of national attention, and I was honoured to escort the Broadband Minister and VIP guests around Spaldwick so that they could see the impact that superfast broadband was having. Through numerous TV and radio interviews, we were able to spread awareness about superfast broadband.

The weaknesses of the technology implemented – called Fibre-to-the-Cabinet (FTTC) – have became clearer over time as the demand for increased speeds has grown. FTTC has created a two-speed village. While villagers close to the fibre street cabinet achieve speeds at or close to the maximum possible, households further away get significantly slower speeds and services can be unreliable.

Over the last few months, we have embarked on a third initiative to bring ultrafast and ultra-reliable Fibre-to-the-Premises (FTTP) technology to the village, which currently offers download speeds up to 910 Mbps. We are delighted to be the pilot for a new deployment model by Openreach, as part of their national Community Fibre Partnership initiative.

Just over a month after launching our campaign, we reached the target. So, FTTP will be available to all villagers next year!