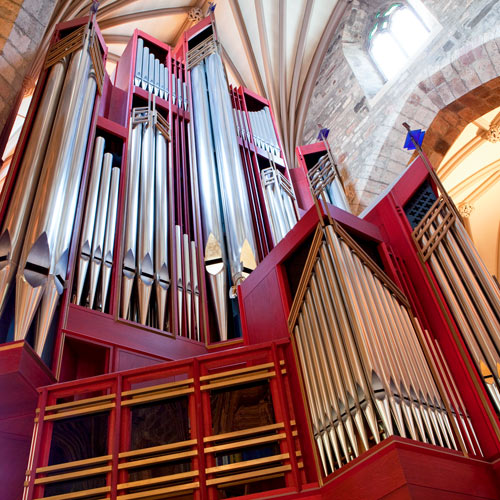 ‘Enigma Variations’ is one of Edward Elgar’s most famous orchestral works and ‘Nimrod’ is its most recognised melody. On its website, Classic FM describes Elgar’s Enigma Variations as “one of the greatest pieces of the 19th century”, and I certainly do not disagree with that.

Below I recorded myself playing a version for church organ. This was produced using the Hauptwerk virtual pipe organ, which is widely regarded as the best sample-based organ in the world, athough it does require lots of computing power and memory to run optimally.