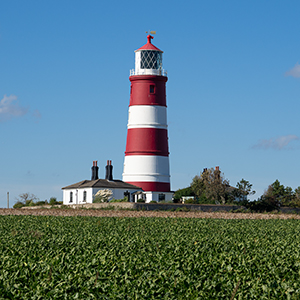 Back in January 2022, I wrote an article entitled Best Sony Mirrorless Lenses For 2022, in which I gave my view on the best Sony lenses based on my experience with many Sony lenses. I’d now like to add a new lens to this list – the Sony 24-70mm F2.8 GM II lens. This was announced in April 2022 (and became widely available in June 2022). For many years, I’ve been a fan of lenses with a fixed focal length – so called fast prime lenses. This is because they generally deliver superb sharpness and excellent low-light performance while having (relatively) low weight.

Sony has worked miracles with the new lens, which weighs 695g and delivers improved resolution. The new Sony 24-70mm F2.8 GM II lens has now become my preferred walkabout lens. While I still enjoy taking many photos at 24mm, being able to zoom to 70mm is exceedingly useful. If I was being critical, the Sony 24-70mm F2.8 GM II lacks the soft bokeh of the Sony 24mm F1.4 GM lens, which I still prefer to use for food photographs, particularly in low light. However, bokeh is not normally a major issue when considering a walkabout lens so I think many people will be delighted with this lens.

So, here are my ten favourite Sony lenses:

With high-resolution Sony camera bodies, such as the Sony A1 and Sony A7R IV, results with these lenses can be spectacular.