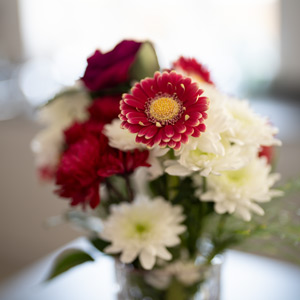 Despite the coronavirus lockdowns, camera manufacturers have been hard at work developing new cameras and lenses, with a major battle between Sony and Canon. Sony has just released its first every lens using an F1.2 aperture, which many in the industry said would be impossible. Pre-ordered many weeks ago, my new Sony 50mm F1.2 GM lens has just arrived! Quite frankly, the new lens is absolutely stunning. 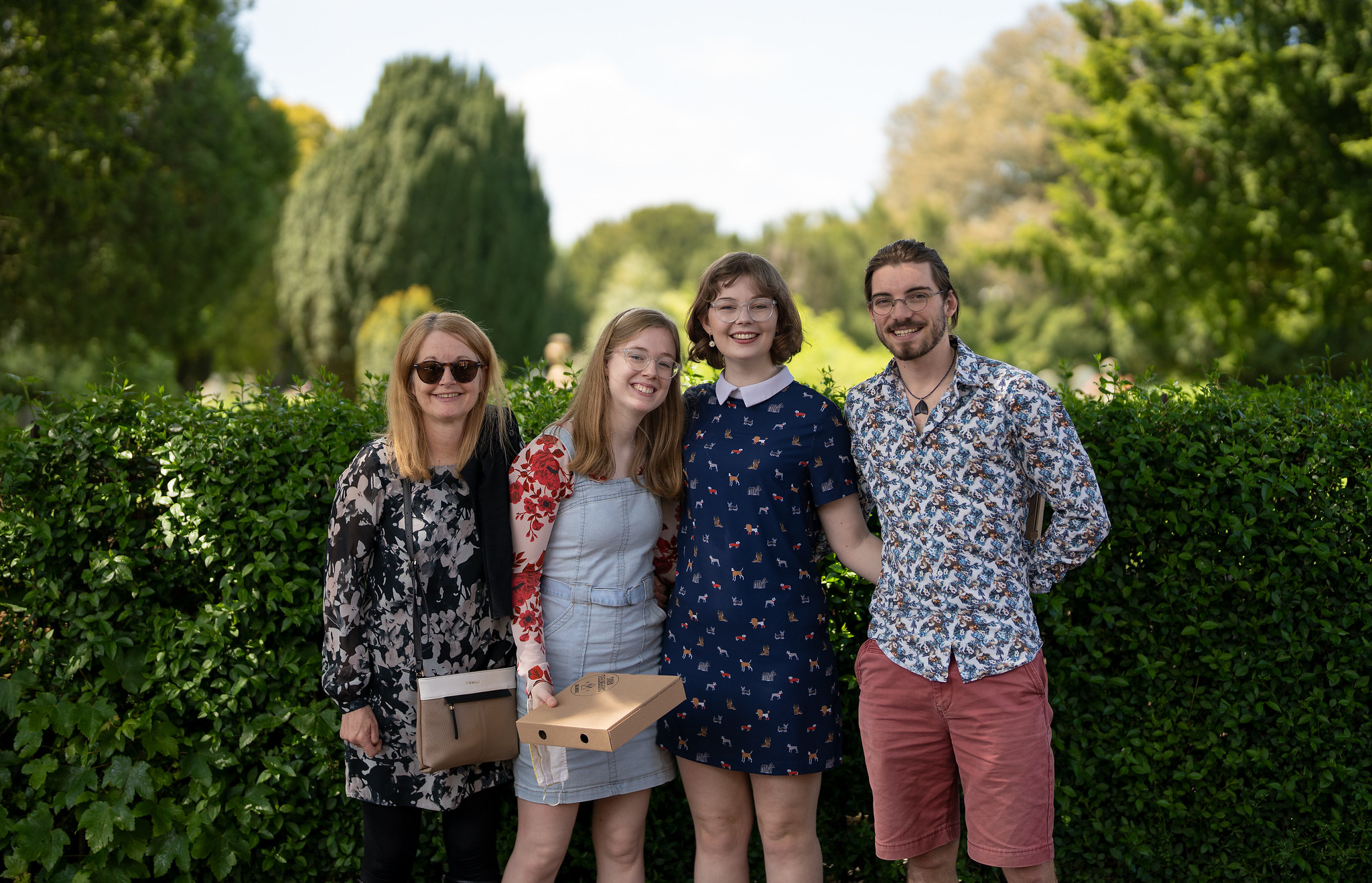 Those worried that sharpness noticeably reduces when the aperture is increased to its maximum can put their minds at rest. Sharpness when fully open is stunning. This is a lens that I’m happy to use at F1.2 all the time on my 61 megapixel Sony A7R IV camera. With this lens, you can maximise the incredible ability to isolate the subject from its background without any significant price paid in terms of image sharpness.

The bokeh is buttery smooth, with a look reminiscent of a past favourite lens – the Canon 85mm F1.2 II lens. While that lens delivered sumptuous out-of-focus backgrounds, it was blurry, very slow to focus and suffered from substantial chromatic aberration. Back to the present day, the new Sony 50mm F1.2 “easily beats” the equivalent 50mm F1.2 lenses from Canon and Nikon according to Digital Camera World. To achieve these results with the size and weight of an F1.4 lens is impressive. I believe this lens will quickly achieve classic status.

There just are not any significant compromises with this lens, as it delivers:

Based on this lens, I am hoping that Sony will introduce more F1.2 lenses in future. I’d certainly love to see an 85mm F1.2 lens from Sony. Sony has already created an impressive set of lenses, particularly with its G Master series, with Sigma enhancing the portfolio of lenses with some superb lenses of its own, such as the Sigma 35mm F1.2 lens.

To view other sample photos in their highest resolution, visit:

The photo below is a crop of the photo above, which demonstrates how much detail there is in the original image. This was taken fully open at F1.2. 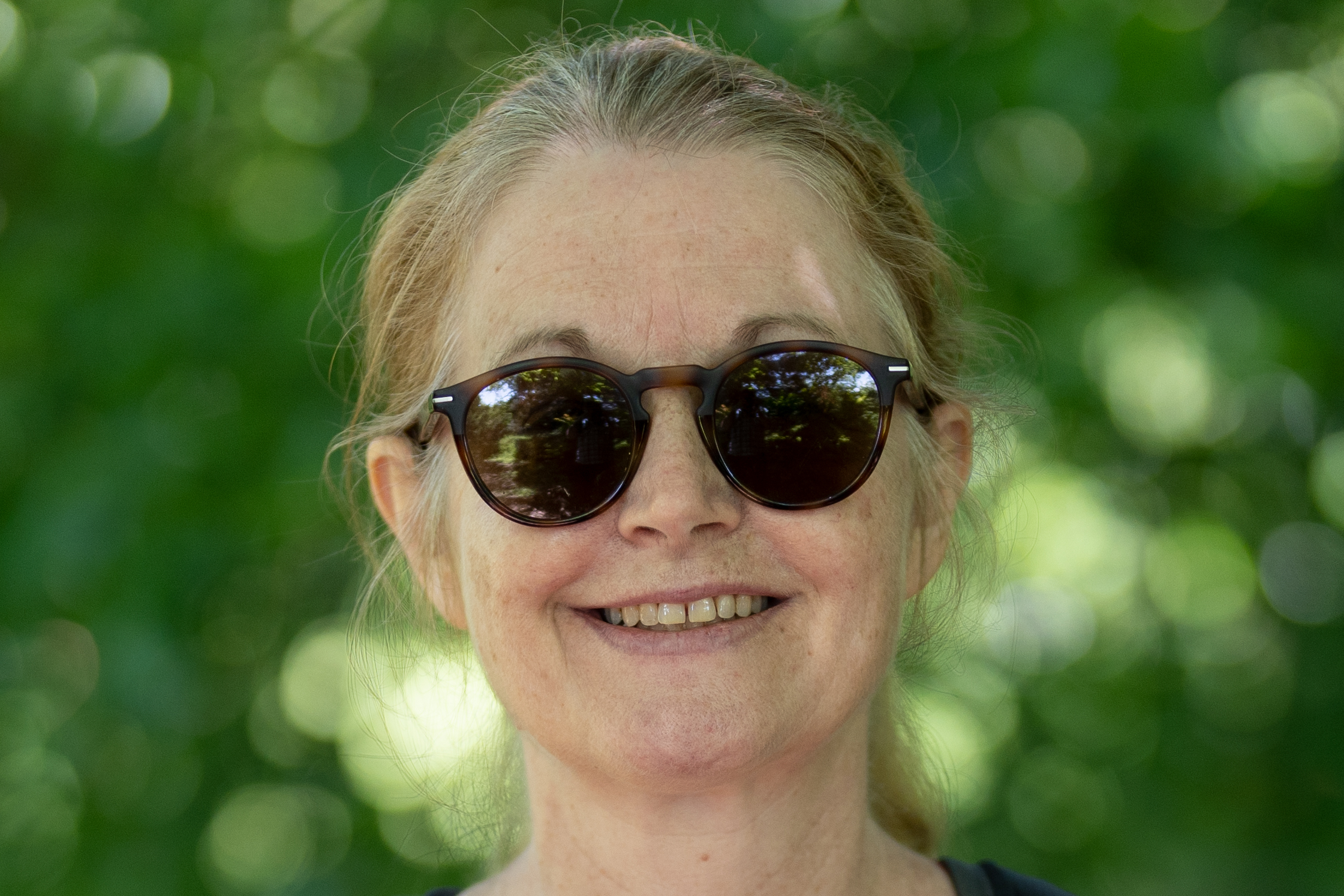