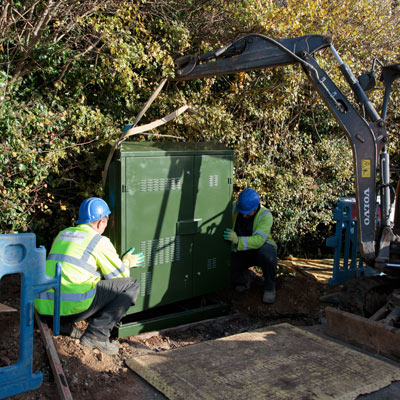 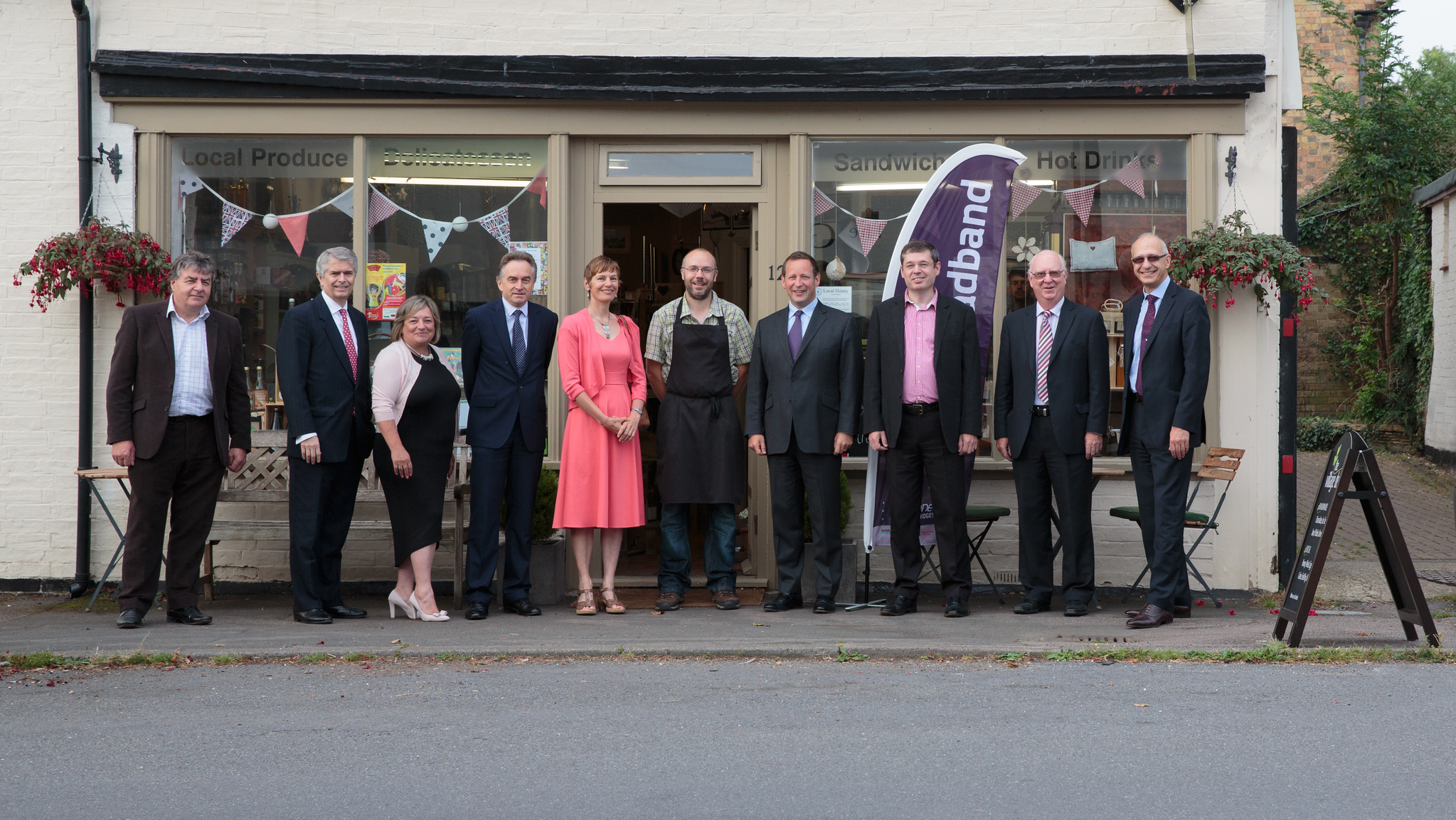 Superfast broadband arrived in Spaldwick in July 2014. With take-up well above national levels, our village received a great deal of national attention, including a visit by Ed Vaizey – the then Broadband Minister – and senior figures from BT and Government. 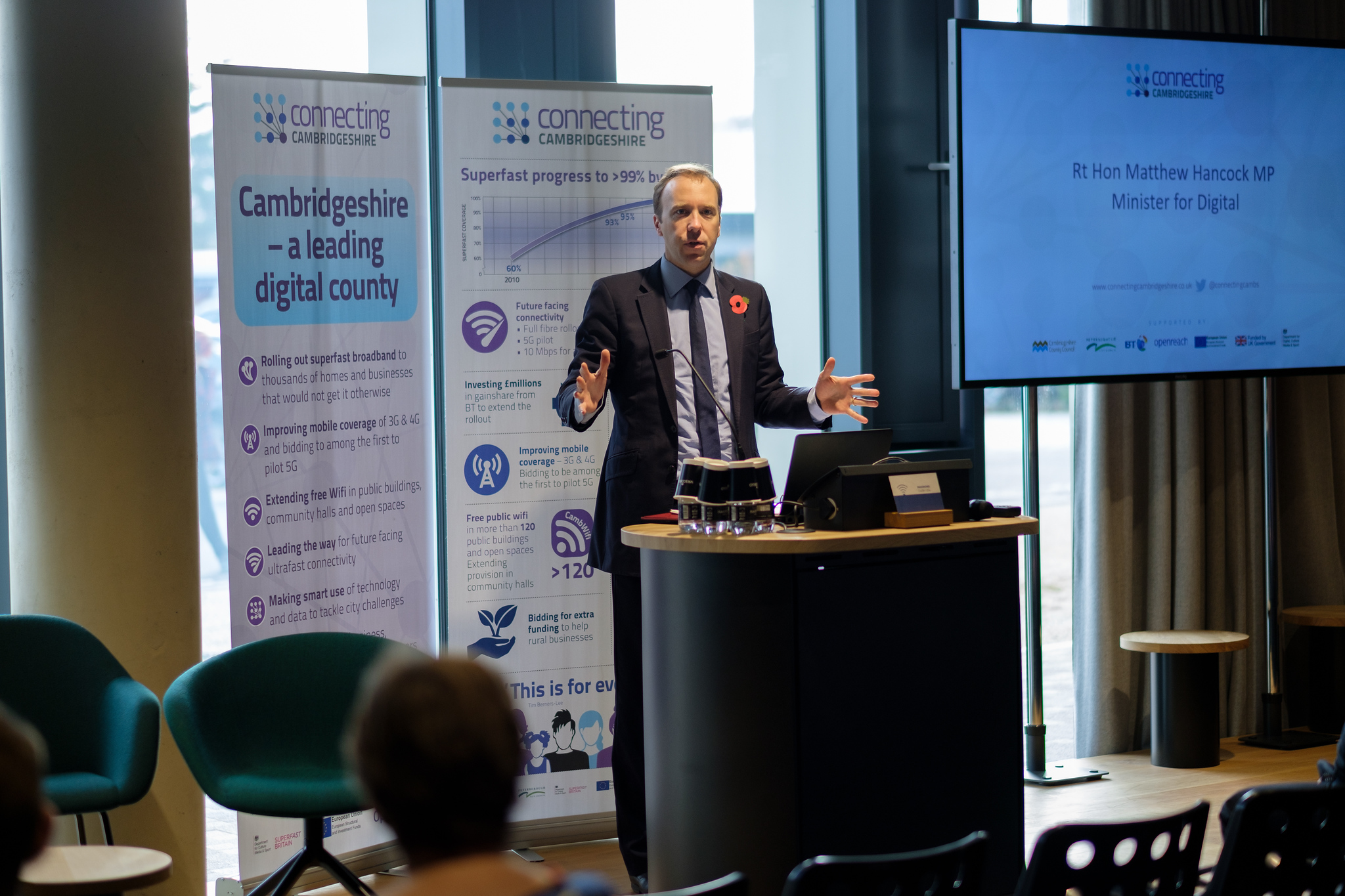 I have seen Broadband Ministers come and go, and now over 80% of residents in the village in which I live subscribe to superfast broadband.

The video shows that superfast broadband is revolutionising how people access TV, which in many ways is the ‘killer application’ for high-speed broadband. It also shows that the technology used to deliver superfast broadband – known as Fibre to the Cabinet (FTTC) – has a major weakness. Because it uses the existing copper (or aluminium) telephone cables from the street cabinet, speeds typically reduce the further you are located from the street cabinet. A technology called Fibre to the Premises (FTTP) would address this. I intend to work with Connecting Cambridgeshire to help bring FTTP to rural areas of Cambridgeshire.

To get the most out of your broadband connection, don’t forget to visit my site, which contains lots of guides: