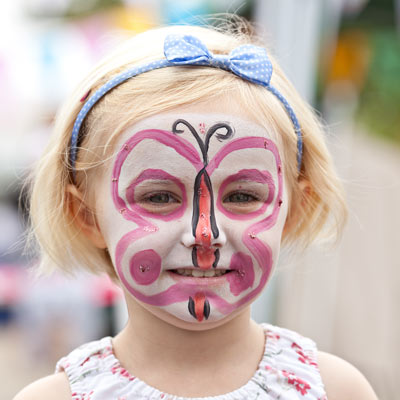 Time has flown so quickly. While it does not seem that long since I bought my first Digital SLR camera, it’s now ten years since I became ‘serious’ about photography.

I purchased my first digital SLR camera back in 2006 (the Canon 350D), and I had just one lens – the Canon 50mm f1.4 – the so-called ‘nifty fifty’. The main initial driver for my purchase was to capture my young, growing family in as high a quality as possible. Before this purchase, I relied on different types of compact camera to essentially take ‘snaps’. I look back in horror at some of the images I produced where, often, little attention was paid to subject, composition or technical aspects.

In September 2008, I created and launched the website for my village (which I still operate today) and this spurred me on to use my developing skills to capture village landmarks and events. My first ‘proper’ self-assigned project was to photograph my local village fete in 2009, and the images shown in this article are from that event.

At the time, I didn’t realise that I was capturing history. Tony Wakefield – my friend George’s dad – gave a demonstration (alongside George) of the British Magnum 4 sidecar. This was very impressive, and noisy at the time. I had not realised that Tony was part of the British Magnum 4 sidecar racing team, which was headquartered at the Spaldwick Service Station. You can view more photos from this era, including a clip from Motor Cycle News in 1967 with the title ‘Wakefield – bright hope’ here: 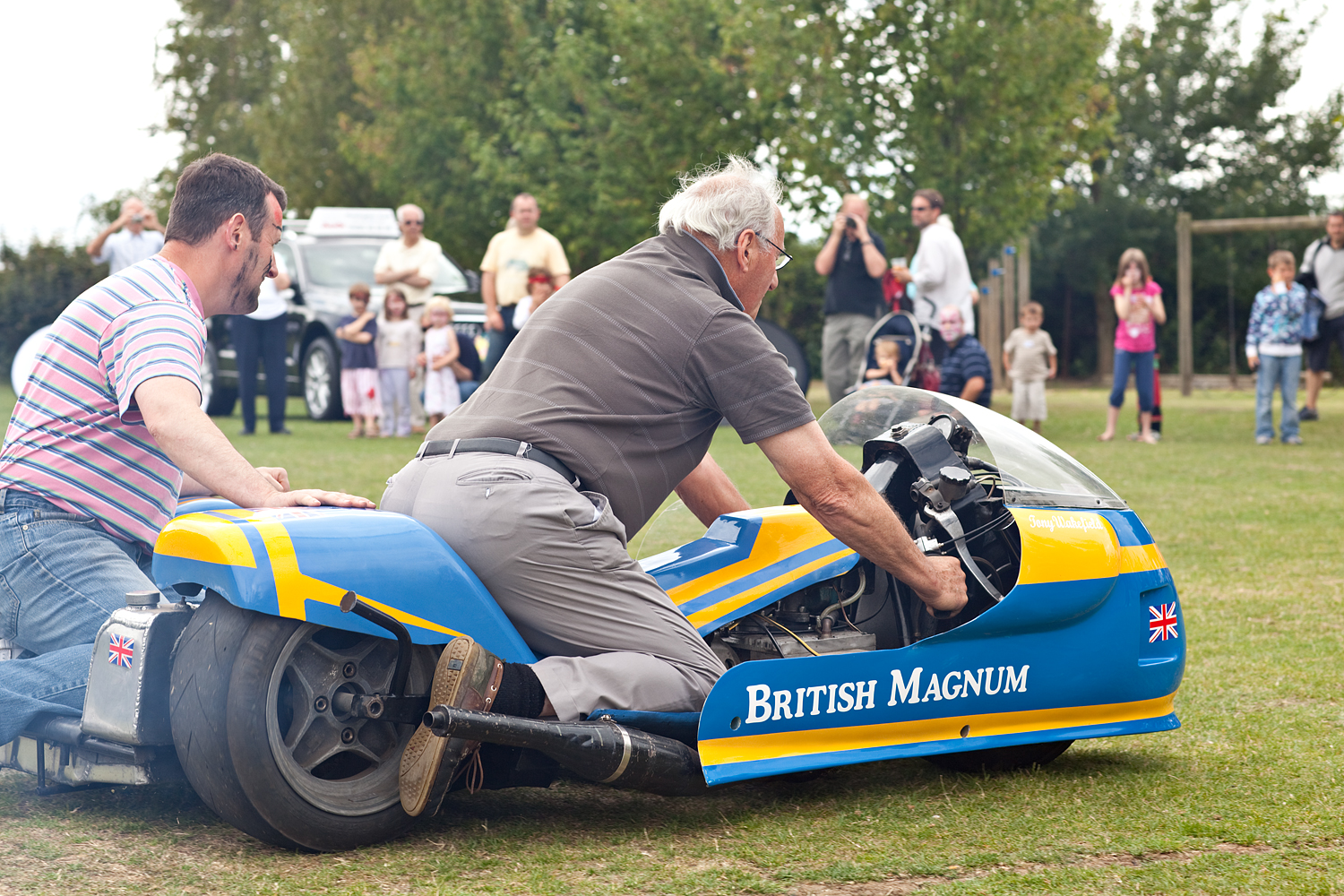 As with all photographers, I’ve better defined my own style and preferences over time. As painful as it has been, I’ve tried to become more organised, for example, creating and regularly uploading images to my Smugmug-powered online photography site as it makes sharing images with others so much easier. The other day, I was rather shocked to see that I now have about 30,000 images online, with more than six million views to date!

If you are thinking about purchasing a ‘proper’ camera rather than, say, using a mobile phone I would strongly recommend going for it. Recognise that you are on your own journey, and just enjoy it. Photography has given me immense pleasure over the years and I just cannot imagine not having a high-quality camera to capture the world around me.